With Josh Boone’s The New Mutants finally heading to theaters in April, fans have finally got a look at Demon Bear, the X-Men villain plaguing the team.

The best shot of the X-Men villain Demon Bear appears right at the end of the trailer as Anya Taylor-Joy’s Magik battles him alongside Lockheed. Lockheed can be seen to the left, blasting the black warped figure. But the shot of Demon Bear proves that director Josh Boone wants to deliver a comic accurate version of the villain, with glowing red eyes and snarling jaws. Demon Bear first appeared back in The New Mutants #18. Take a look at Demon Bear below from The New Mutants trailer. 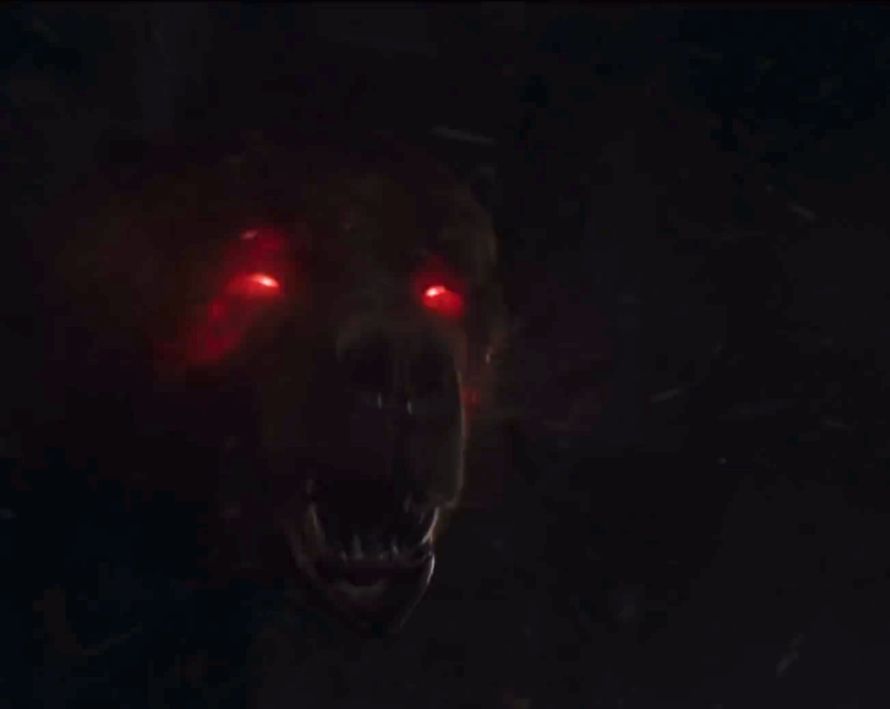 What do you think about the first look at the X-Men villain? Are you excited to see The New Mutants? Sound-off in the comments below!

The film is directed by Josh Boone and produced by Simon Kinberg, Karen Rosenfelt, and Lauren Shuler Donner, with a screenplay by Boone and Knate Lee. It is also the last X-Men movie produced by 20th Century Fox, as Marvel Studios are working on integrating Mutants into the Marvel Cinematic Universe.

The New Mutants will be released on April 3, 2020. Stay tuned for the latest news on the Josh Boone film.