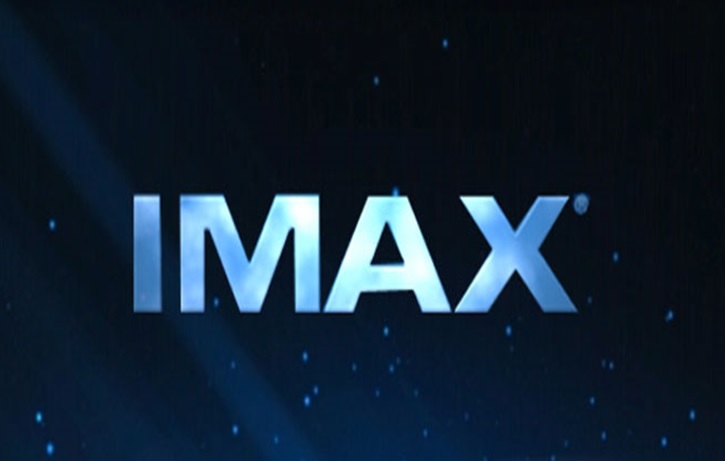 As IMAX continues to be extremely profitable in an age of blockbusters, Disney is taking sights to extend their contract to distribute their films with the format over the course of the next three years. The Hollywood Reporter has recently learned that Disney has expanded their deal with IMAX – last renewed in 2015 – to cover the rest of this decade:

IMAX screens will be filled with supersized Disney heroes and villains through 2019, as The Walt Disney Studios has renewed its movie release slate deal with the giant-screen exhibitor. The latest multi-picture pact, announced Wednesday, will see live-action and animated tentpoles from Disney, Walt Disney Animation Studios, Pixar, Marvel and Lucasfilm digitally blown up and playing on IMAX screens.

As far as the movies on Disney’s current slate go, many would benefit from the format. Among the films that are confirmed for – or may be eligible for – IMAX runs between 2017 and 2019 are the Marvel Cinematic Universe movies that they’re producing in that time-frame (Guardians Of The Galaxy Vol. 2, Thor: Ragnarok, Black Panther, Avengers: Infinity War, Ant-Man & The Wasp, Captain Marvel, and the untitled Avengers sequel, along with Spider-Man: Homecoming and its planned sequel, which they’re co-producing with Columbia Pictures), the next 3 Star Wars movies (Episode VIII: The Last Jedi, Han Solo, and Episode IX), multiple offerings from Walt Disney Animation Studios and Pixar (Cars 3, Coco, Wreck-It Ralph 2, The Incredibles 2, Gigantic, Toy Story 4, and an untitled feature), several of their Fairy Tale films (including Beauty And The Beast, Mulan, and 4 currently-untitled movies), Indiana Jones 5, A Wrinkle In Time, and Pirates Of The Caribbean: Dead Men Tell No Tales.

Adding up all of the movies listed above, the deal could cover as many as 28 films depending on how the co-productions are counted and how many of their Fairy Tale movies are actually planned to get the IMAX treatment. Given that this represents almost the entirety of their 31-film slate of movies scheduled between now and the end of 2019, that’s a rather shrewd decision on Disney’s part.