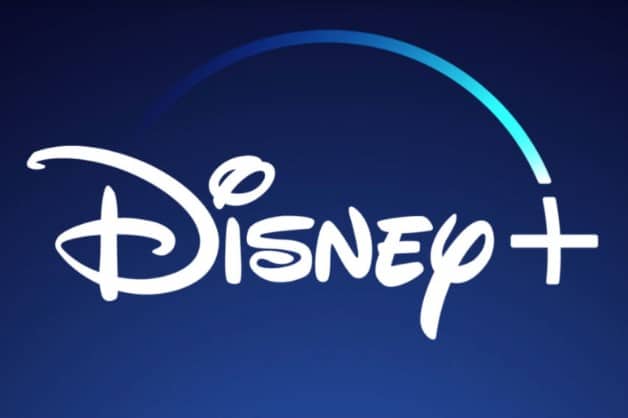 Disney Plus will be launching in March 2020 for most European countries.

The international launch for Disney Plus is almost half a year after the streaming service’s debut in North America, which is in just a few days. Set to debut in the United States, Canada, Netherlands, Australia, and New Zealand on November 12, streamers can expect to see a huge collection of fan-favourite titles like Marvel and Star Wars films on Disney Plus.

The international launch date for Disney Plus for the United Kingdom, Spain, Germany, France, and Italy will be March 31st. According to a tweet from Disney Plus, more countries will be announced soon for this late March launch date.

.@DisneyPlus will be available in the United Kingdom, Germany, France, Italy, Spain (and more to be announced soon) starting on March 31. Please note: Titles may vary by territory. #DisneyPlus pic.twitter.com/2NqM1JVESb

While it’s great for international audiences to finally know when Disney Plus is launching, it’s disappointing that they won’t be able to check out The Mandalorian and the entire Simpsons catalogue like those of us fortunately living in North America. Disney Plus still has not announced launch dates for much of Eastern Europe, Asia, and Latin America. DisneyPlus has not mentioned when these territories will be receiving the streaming service.

Will you be getting Disney Plus? Comment below and let us know!

The Netflix adaptation of The Witcher will bring the fan-favorite book series and video games of the same name to life, with Henry Cavill in the role of Geralt of Rivia. The latest trailer for series revealed the long-awaited Henry Cavill show will debut on December 20 and Netflix also released seven new photos featuring key characters from the project.

The first two photos offer fans their latest glimpse at Henry Cavill's Geralt of Rivia and supporting characters Ciri and Yennefer. The final photo provides a behind-the-scenes- glimpse at The Witcher team on location.

You can check out the first photo below and "Click next" to view the rest of the gallery!

Are you excited to see if the series faithfully adapts the source material? Will you tune in on day one? Let us know your thoughts on the upcoming television show in the comments section below!

Here is the official synopsis for Henry Cavill's The Witcher:

The Witcher will be available on Netflix on December 20, 2019.