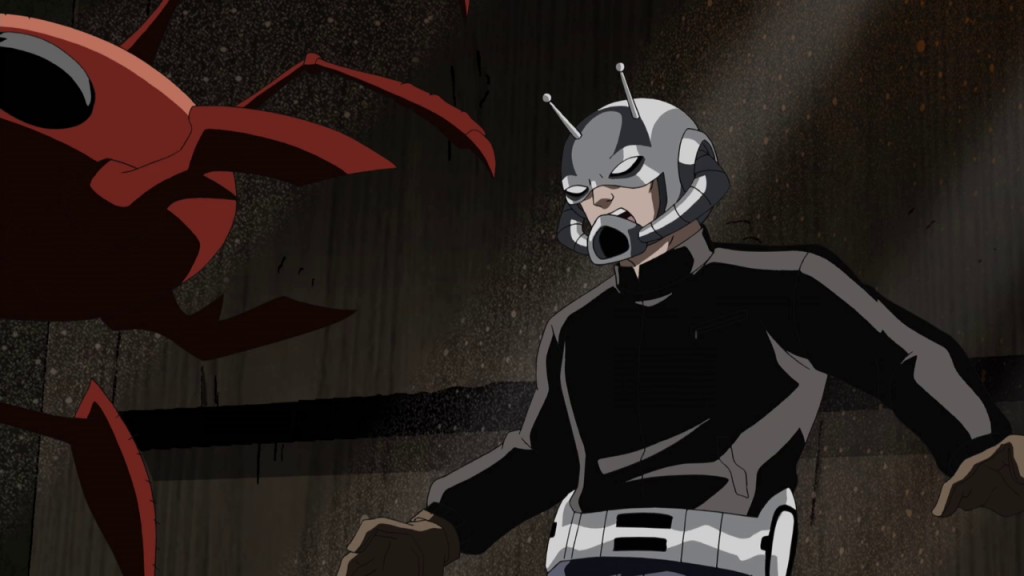 Earlier today, it was announced that Marvel’s Spider-Man will be coming to Disney XD in 2017. In addition to that, Marvel’s Ant-Man animated shorts will also be included in the line-up.

Josh Keaton, who has voiced characters in Voltron as well as Dick Grayson in Batman: Arkham Asylum, will voice Ant-Man. Melissa Rauch of The Big Bang Theory will voice Wasp. The animated shorts will be created by Passion Studios and will be directed by Ugo Bienvenu and Kevin Manach.

Ant-Man first appeared in the second season of the animated Avengers Assemble, where he was voiced by Grant George. Honestly, the animated series have generally been a strong outlet for both Marvel and DC properties. They’re contained, fun, and great for all ages. And now that Disney owns Marvel, they’ve been producing all manner of Avengers-related series and not only relying on the larger MCU.

Marvel’s Ant-Man animated shorts is expected to debut on Disney XD in 2017.