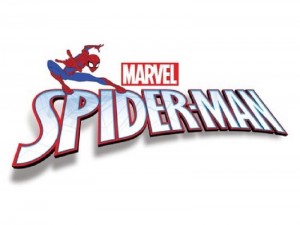 Recently Disney XD announced that they would be ending Ultimate Spider-Man and starting up a new Spider-Man animated series, Spider-Man in 2017. This series would be a “back to basics” showing Peter Parker as he gains his powers and learns to deal with them and be a superhero. Today Marvel and Disney announced that long time “Amazing Spider-Man” writer Dan Slott would be joining the new show as a consulting producer.

“We’ve been secretly nurturing Marvel’s Spider-Man for years now, so we are thrilled to finally announce it. The simple title reflects a back-to-basics approach – the story of an ordinary teen, Peter Parker, who suddenly finds himself with strange new powers and overwhelming responsibility. And thanks to Story Editor Kevin Shinick (Robot Chicken, Mad) and Supervising Director Philip Pignotti (Marvel’s Avengers Assemble) it’s just filled with heart and humor.”