San Diego-Comic Con is fully underway and Marvel Studios is taking center stage, complete with a new look at the upcoming Doctor Strange.

Directed by Scott Derrickson, the man behind the horror pics Sinister and Deliver Us From Evil, Doctor Strange stars Benedict Cumberbatch. During San Diego Comic-Con, Marvel Studios released a brand new trailer for the movie, giving fans a look at Cumberbatch’s first cinematic solo outing as the iconic character.

You can watch the new trailer below.

Plus, here’s a brand new poster. 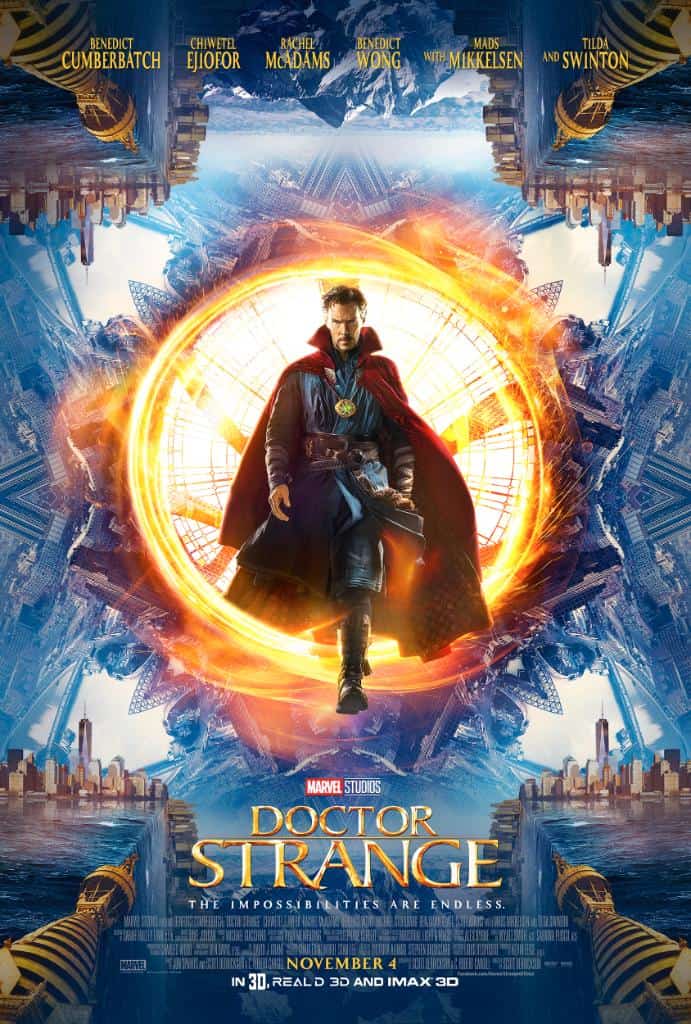 Here is the official synopsis for the movie: