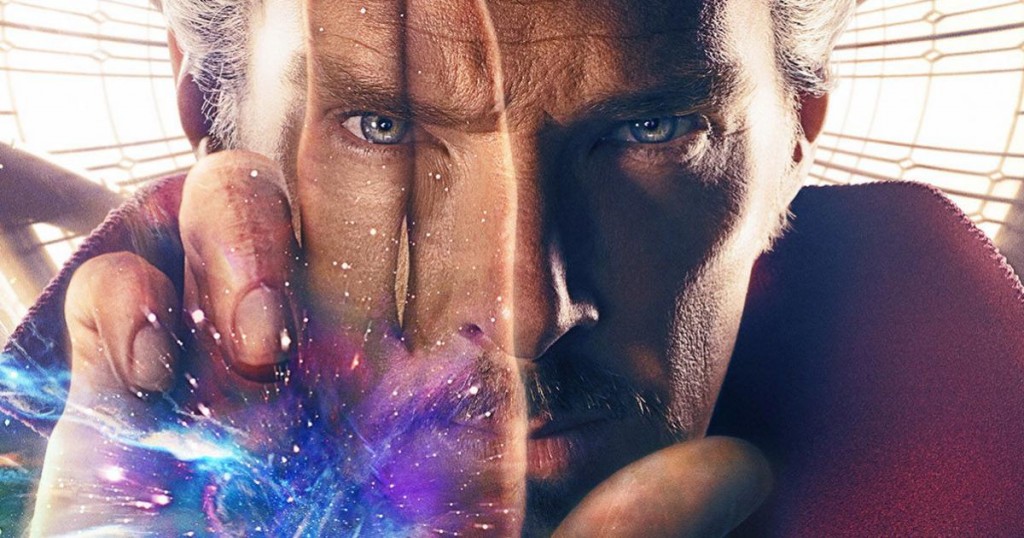 This November, audiences will finally be introduced to Doctor Strange in his own titular movie, with the lead of course being played by Benedict Cumberbatch. Most of us have quickly assumed that this means Strange is set to appear in Avengers: Infinity War (especially those of us familiar with the comic storyline), but this has yet to be officially confirmed until now. No word yet, though, if the Sorcerer Supreme will also appear in the untitled “Part 2” of Infinity War, but that’s probably a given.

Speaking with Empire (via Express UK), Cumberbatch spoke on Doctor Strange’s addition to the Infinity War cast and elaborated on how difficult it is for him to align his schedule with future MCU co-stars:

“To get us all together will be quite something. That’s why this character is being introduced, to open up the next chapter… So watch this space to see how that unfolds.”

That “next chapter” is set to include the Mad Titan, Thanos. Some fans have been somewhat critical of having Thanos as the big bad of Phase III for a variety of reasons. He’s oft been teased, but the real impact of the character has yet to be seen. This will be an entirely new threat for the Avengers to face in that it will warrant a united front against someone purported to be unstoppable, but we all know Marvel has had some difficulty with compelling villains.

Hopefully, Doctor Strange can better set the stage for this conflict, as Cumberbatch seems to believe. Doctor Strange is a major player in the Infinity Gauntlet comic run, mostly because his dimensional powers prelude the coming of the Mad Titan long before anyone else realizes the threat. We can probably expect to see hints of this kind of power during Strange’s initiation into the world of magic in Doctor Strange. And as always, there’s that post-credits scene to be considered.

We do know that Thor will be exploring the power of the Infinity Stones in Ragnarok, but this doesn’t necessarily mean Strange will have a direct connection with the God of Thunder until Infinity War. This upcoming event movie could be an interesting gathering of the Avengers, then, as they scramble to make sense of what Thanos is capable of and unite to try and stop him. And with so many Marvel characters jumping into the already large cast of Infinity War, this is shaping to easily become the biggest comic book movie yet.