Fans of both Doctor Strange and Hamilton want to see Daveed Diggs play Brother Voodoo in the Marvel Cinematic Universe.

As the MCU continues to flourish, fans are hoping to see other well known heroes make their debut sooner rather than later, one of them being Brother Voodoo in a future Doctor Strange film. Jericho Drumm becomes Brother Voodoo after discovering his twin, Daniel Drumm, was dying following an attack from a sorcerer possessed by the spirit of a serpent god. Daniel actually briefly appeared in Doctor Strange as the former Master of the New York Sanctum before being killed by Kaecilius. It would be easy to weave this into Brother Voodoo’s backstory if Marvel ever want to bring him into live-action, with Hamilton fans suggesting Daveed Diggs take on the role.

As spotted by ComicBook.com, Marvel and Hamilton fans collided on Reddit recently to discuss what Daveed Diggs’ Brother Voodoo could look like. Most of the conversation was a way of weaving together some of the notable songs from Hamilton with references to Doctor Strange and Avengers: Endgame. It’s hard to deny that some of the lyrics are brilliant in-jokes for both fandoms. Although since the star is also appearing in the TNT series Snowpiercer, his schedule might be a little full. But who knows, maybe one day we’ll see Daveed Diggs’ Brother Voodoo on the big screen. Take a look at the Hamilton fans making Marvel jokes below. 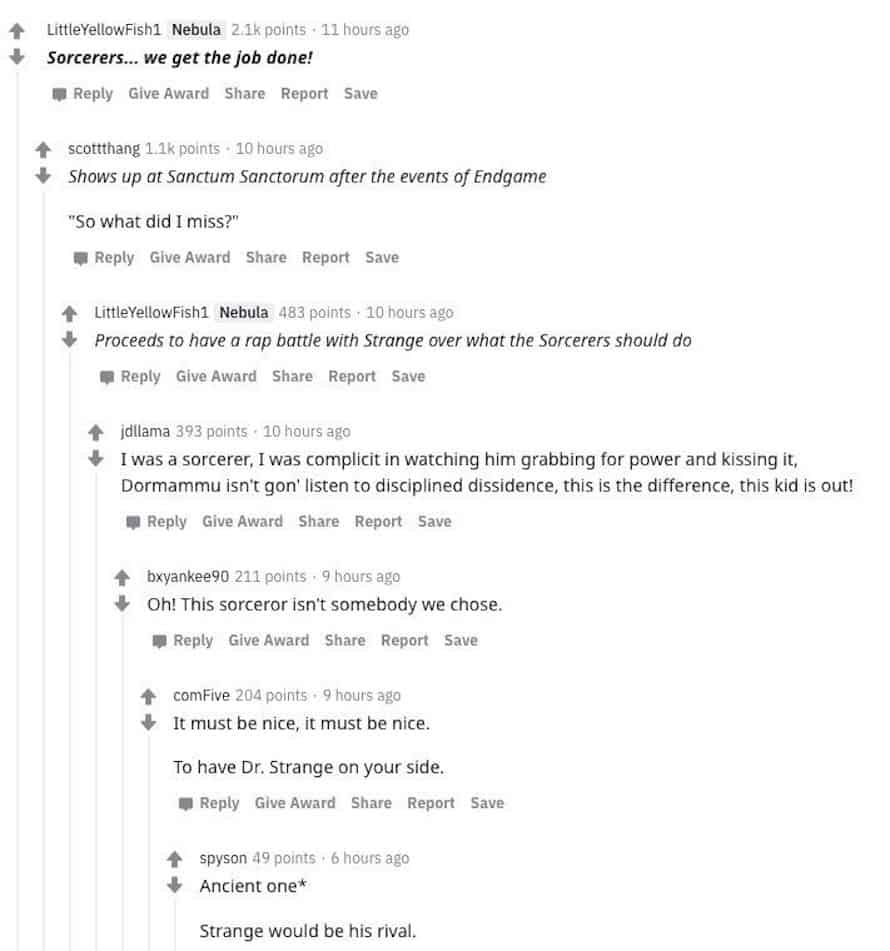 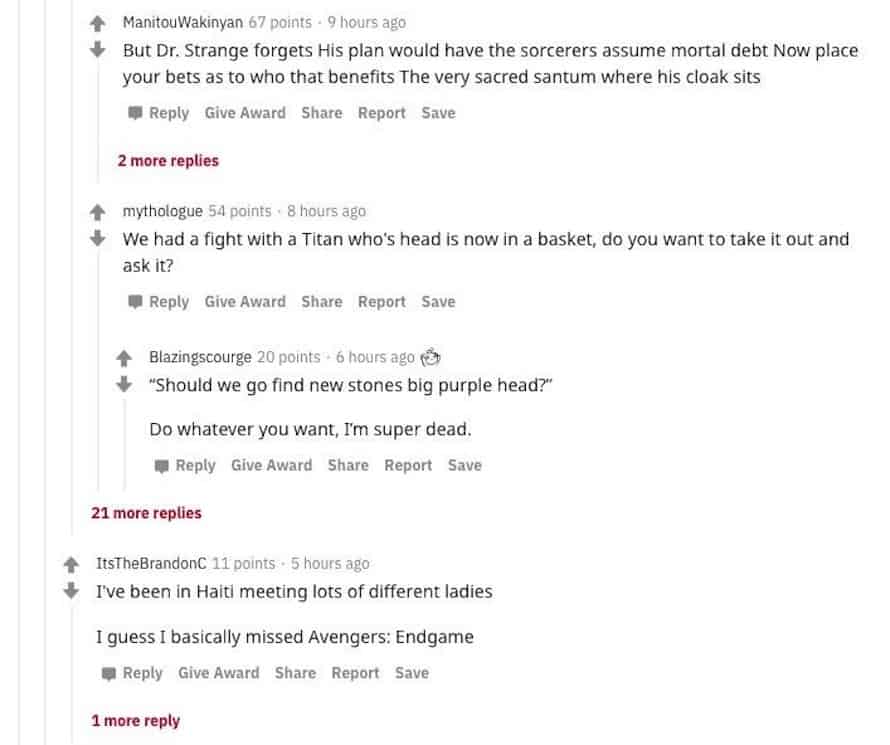 What are your thoughts on Daveed Diggs as Brother Voodoo? Do you think the star would be a good addition to the Doctor Strange series? Sound off in the comments and let us know!

Details on Doctor Strange in The Multiverse of Madness are currently limited, though it is said to feature horror elements. Furthermore, the Disney Plus mini-series WandaVision will also serve as the lead-in to the sequel. Scott Derrickson is still attached to the film as an executive producer, with Sam Raimi set to direct from a script written by Michael Waldron. The sequel will star Benedict Cumberbatch, Benedict Wong, and Elizabeth Olsen.

Doctor Strange in the Multiverse of Madness will be released on March 25th, 2022. Stay tuned for all the latest news on the Doctor Strange sequel and be sure to subscribe to Heroic Hollywood’s YouTube channel for more video content!