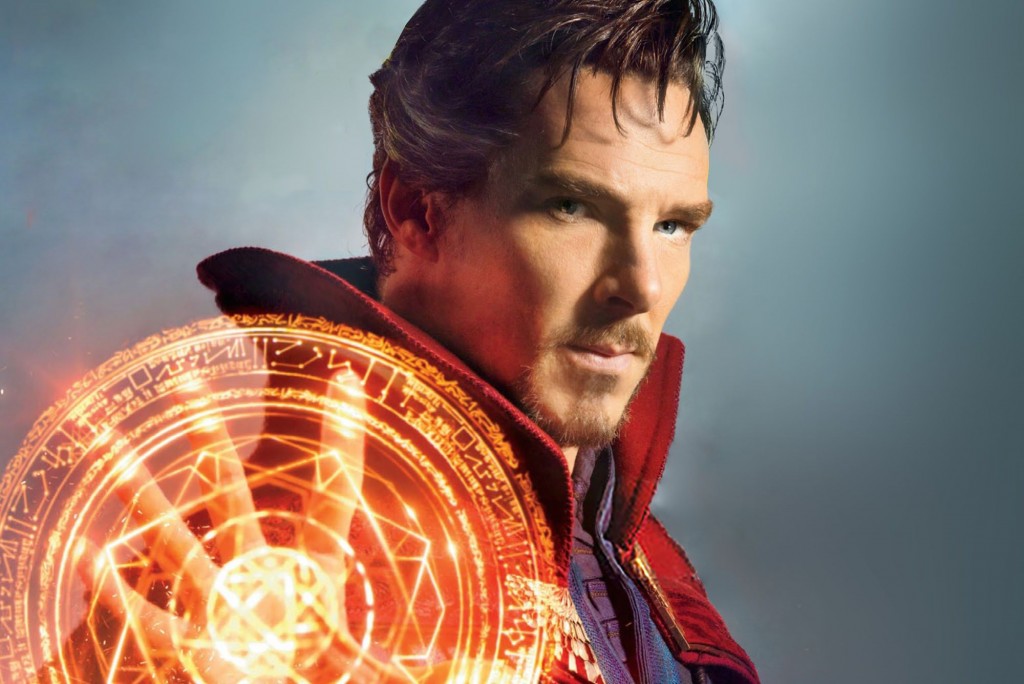 With November 4th creeping closer, marketing for Marvel’s next big film Doctor Strange is in full swing. Over the past few weeks, there have been numerous new images released online, and a new image has surfaced showing the Sorcerer Supreme with a nasty looking gash next to his left eye. The context of the image is unfortunately unknown, but it does show that the Doctor won’t afraid to be as physical as he will be mystical. In all of the trailers we have seen so far, there has been a lot of magic and eye candy, but we haven’t seen any signs of physical fight scenes yet. 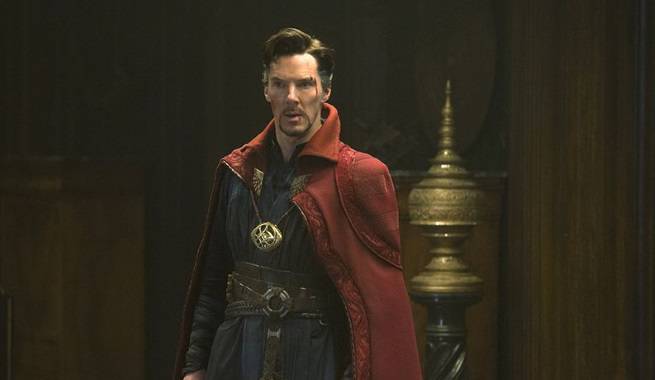 Who (or what) do you think gave the Sorcerer Supreme that nasty looking cut? Make sure to let us know what you think down in the comments.

Dr. Stephen Strange (Benedict Cumberbatch) loses his ability to operate after a terrible accident, but finds new purpose when a mystical being known as the Ancient One reveals that Doctor Strange is the newly designated Sorceror Supreme. Doctor Strange also stars Tilda Swinton as the Ancient One, Rachel McAdams as Christine Palmer, Chiwetel Ejiofor as Baron Mordo, and Mada Mikkelson as Kaecilius.