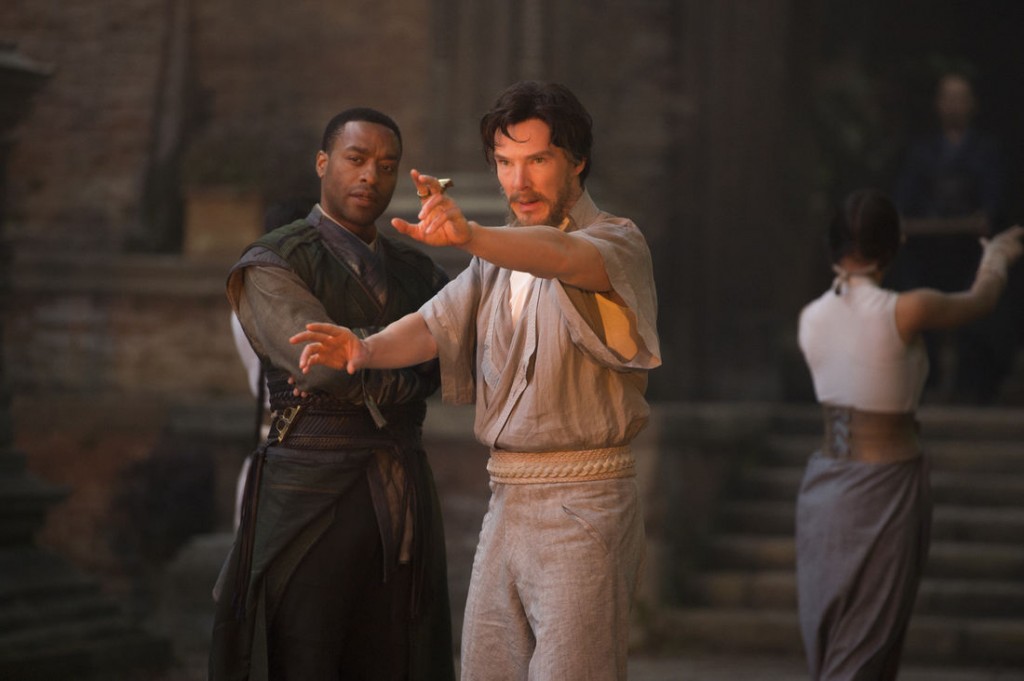 Today’s onslaught of Doctor Strange set visit news has provided tons of interviews and new perspectives on the upcoming Marvel film, including an actual scene description of Stephen Strange learning to use magic.

Press from ComicBook.com watched this scene unfold and have shared what it entails. Do not read further if you want to remain fully unspoiled on specific plot developments from Doctor Strange, though none of the following is particularly spoilery.

The scene begins late in the first act as Stephen Strange (played by Benedict Cumberbatch) is searching the world for a way to regain full use of his hands. We see him arrive in the Kamar-Taj temple to begin training with the Ancient One (Tilda Swinton).

His first bout of training is to teleport. The Ancient One has stranded him atop Mount Everest with nothing but his Novice robes and a “sling ring,” which he must use to get himself off the mountain. According to ComicBook.com, they witnessed Cumberbatch standing in “simulated snow for about an hour spinning his arm in a circle.” 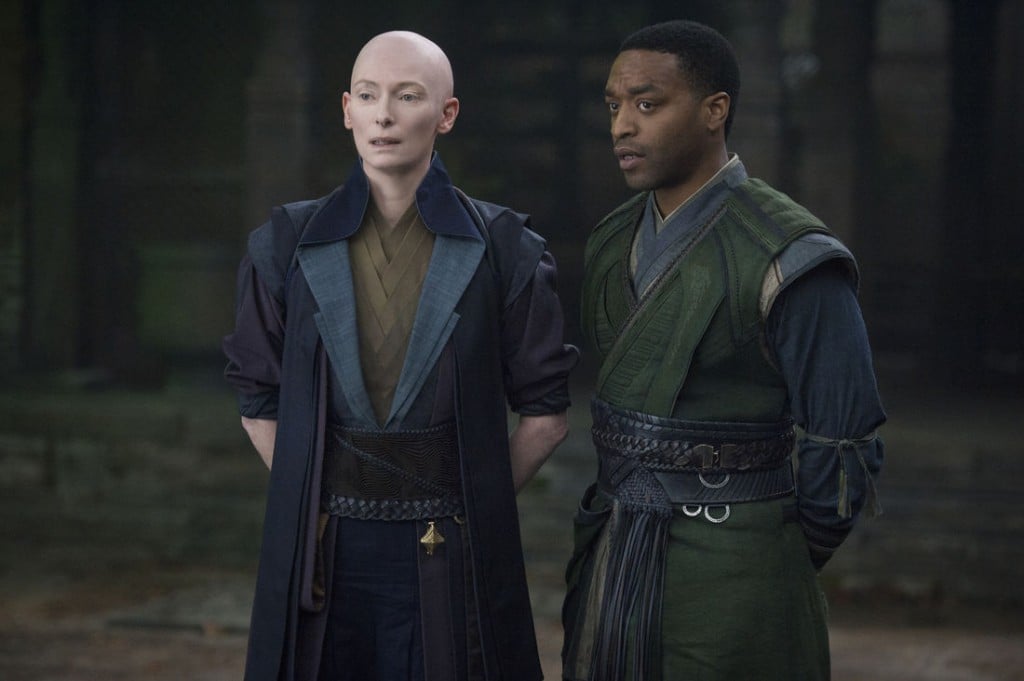 In the other part of the scene, the Ancient One and Karl Mordo (Chiwetel Ejiofor) await to see if Strange will arrive through the portal back to their temple in Kamar-Taj, and the following exchange starts:

Karl Mordo: Perhaps I was wrong about him.

Ancient One: We shall see…any second now.

Karl Mordo: Maybe I should…

Before Mordo’s sentence finishes, we see a ring of light, followed by Strange fumbling through the portal. And his first words are, “Oh God…so cold.”

And that, Marvel fans, is our first glimpse of Doctor Strange first using magic. Time will tell if the scene itself, complete with the appropriate effects and actual delivery of lines from the actors, will land for audiences. But from what we’ve seen and heard so far, it’s easy to be optimistic.