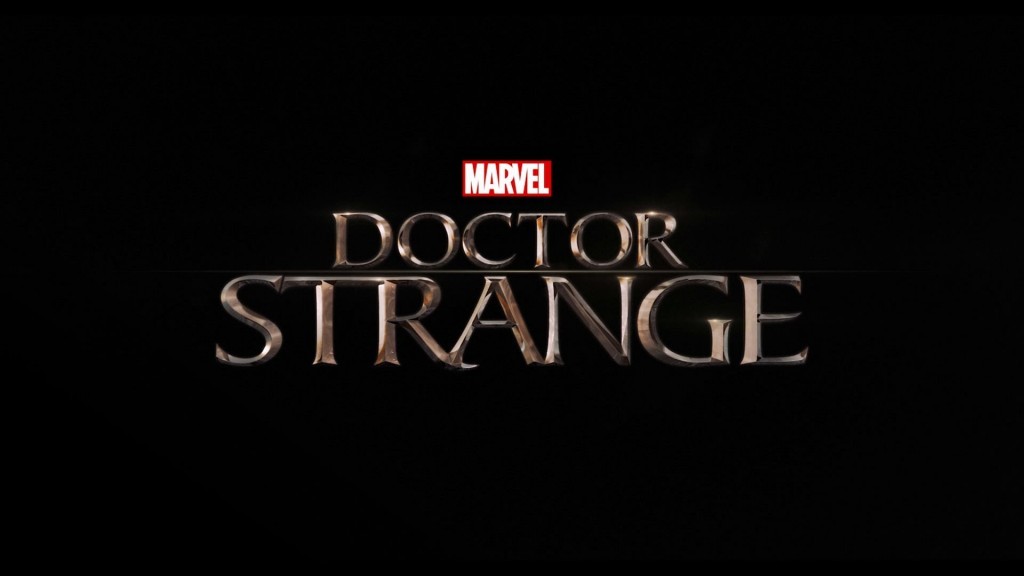 The long-awaited Doctor Strange movie opens in theaters this November, to date fans have only seen a single teaser trailer and few images from behind the scenes. This should all change after San Diego Comic-Con this weekend. Doctor Strange will be one of the main projects that Marvel Studios will be promoting at the event, it is unconfirmed what will be shown to the fans in Hall H, but with most people expecting a new trailer that will provide a greater look in to the world of Doctor Strange.

Meanwhile a Twitter user has spotted a new Doctor Strange poster that gives us a much better look at the Sorcerer Supreme. 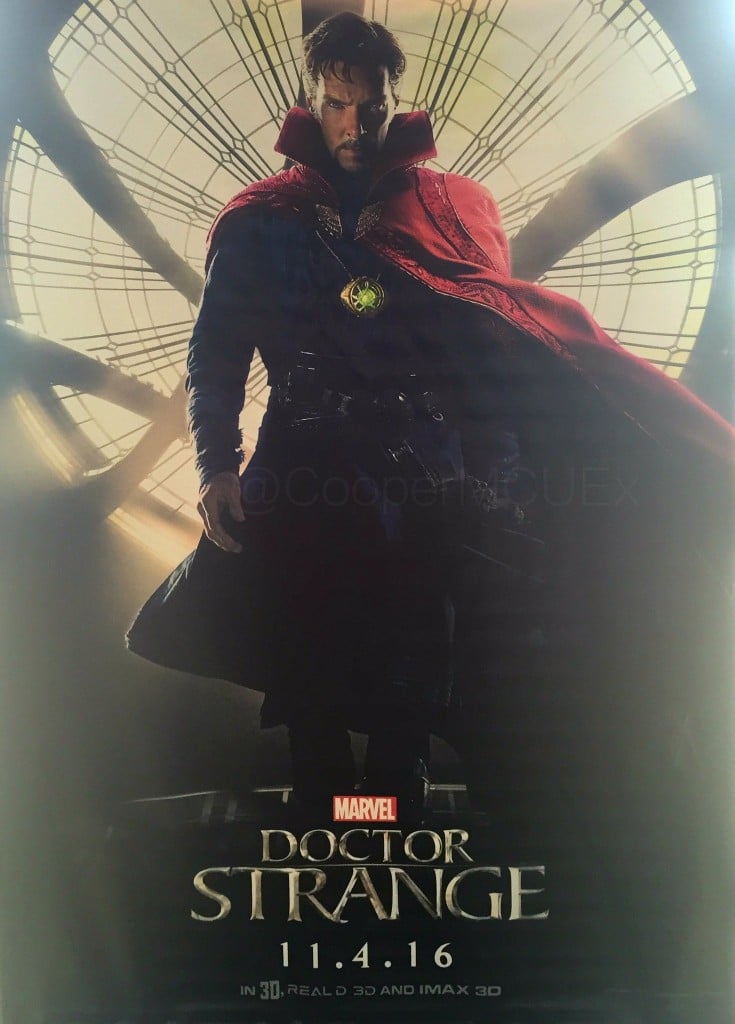