We still have a few months to go until Scott Derrickson’s Doctor Strange opens in theaters, but a bunch of merchandise for the movie is already surfacing online. Thanks to an officially licensed calendar from Amazon, we now have another look at Benedict Cumberbatch in full costume as the Sorcerer Supreme.

The calendar features 13 colorful spreads with artwork which is clearly inspired by the trippy visuals of the highly anticipated movie. However, none of the spreads feature any of the supporting characters, but at least Cumberbatch does look pretty awesome.

You can check out the promotional art below. 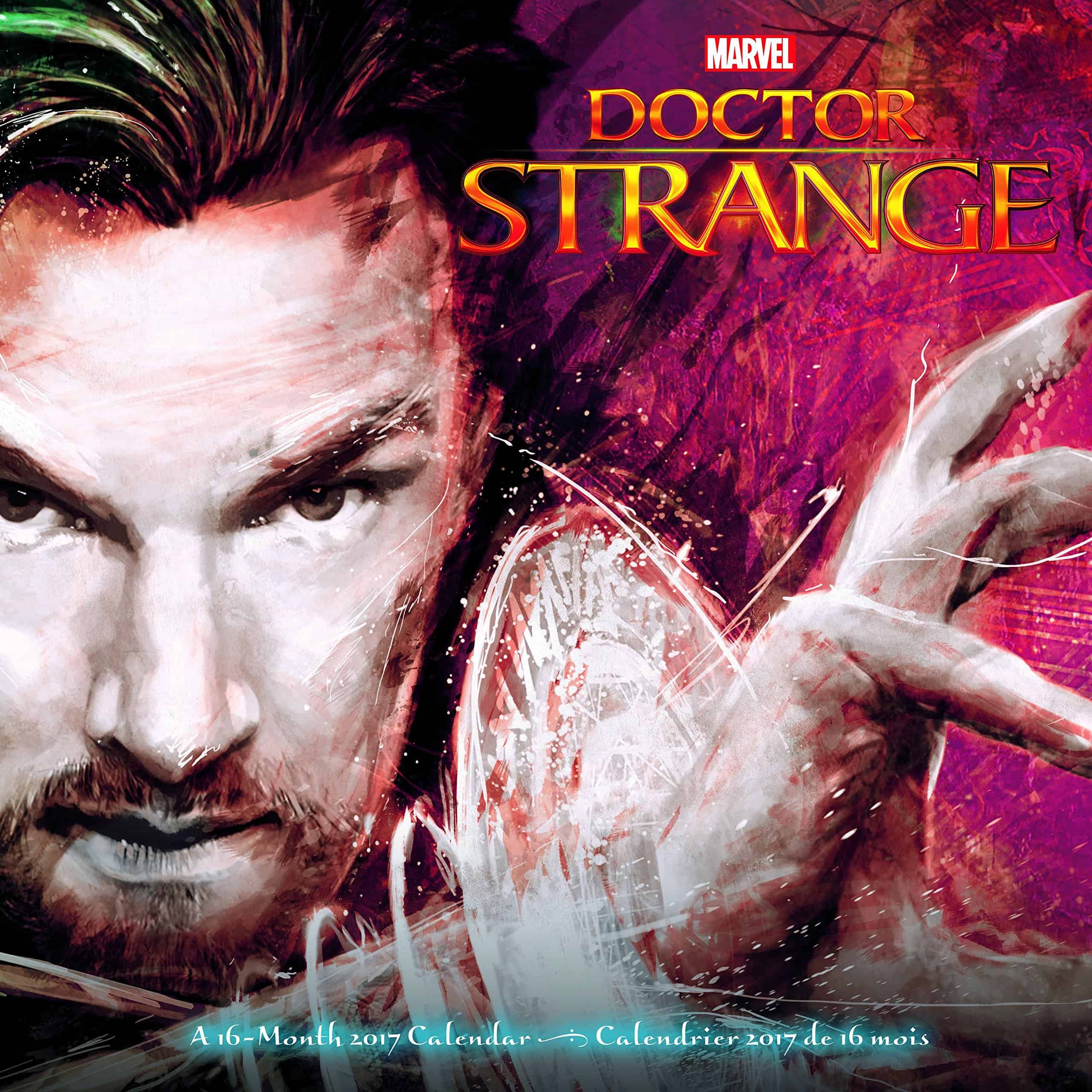 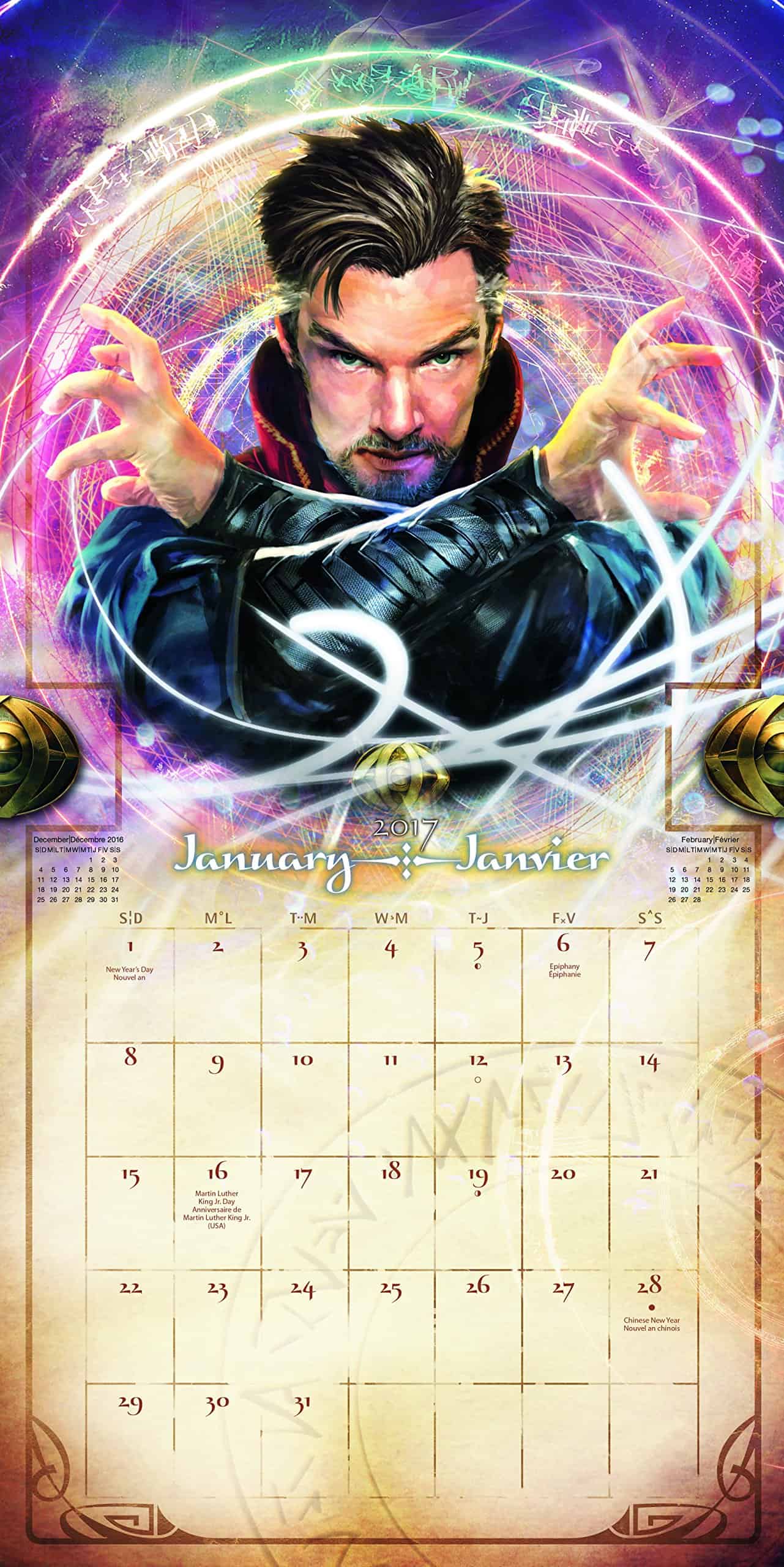 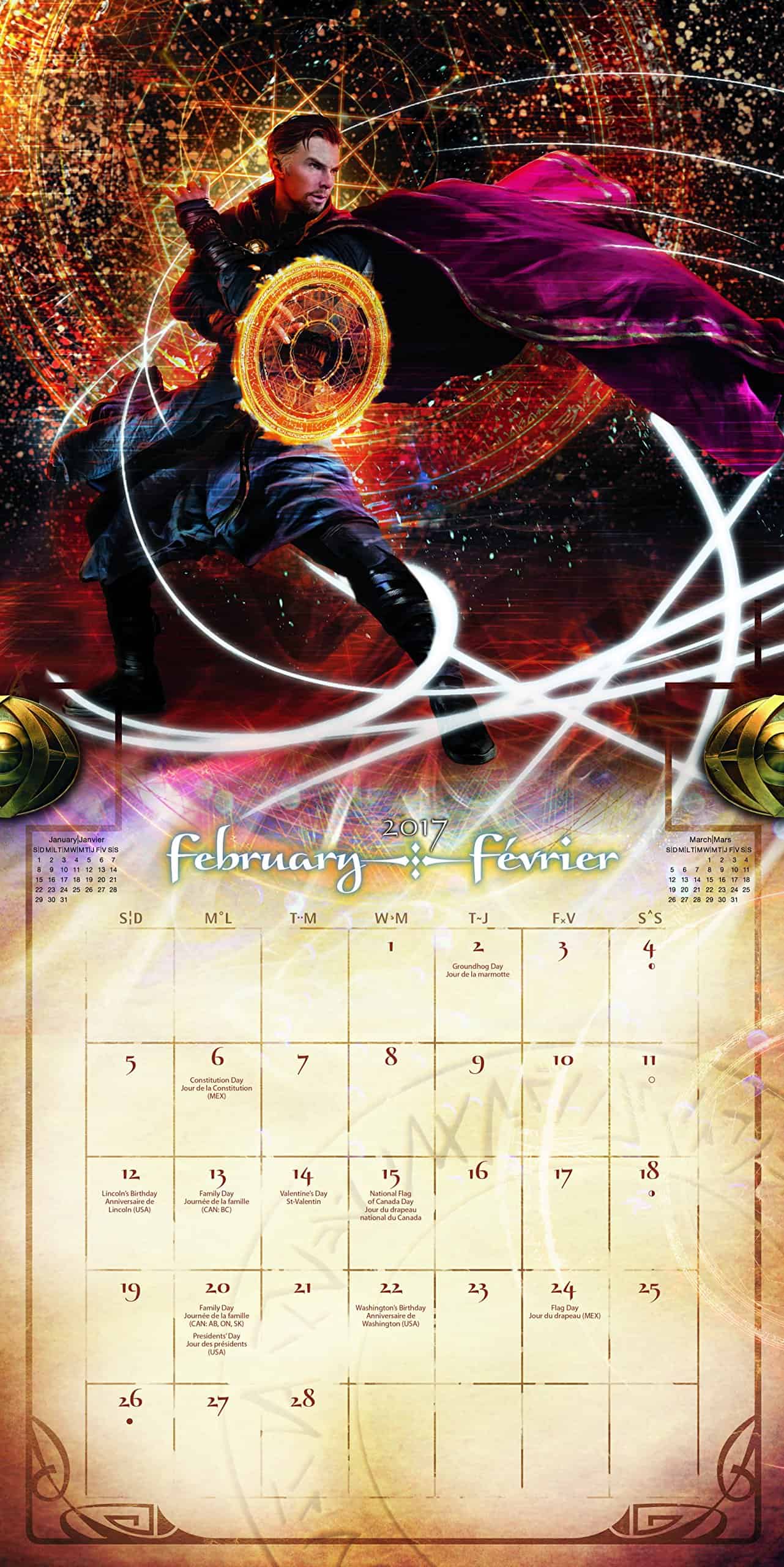 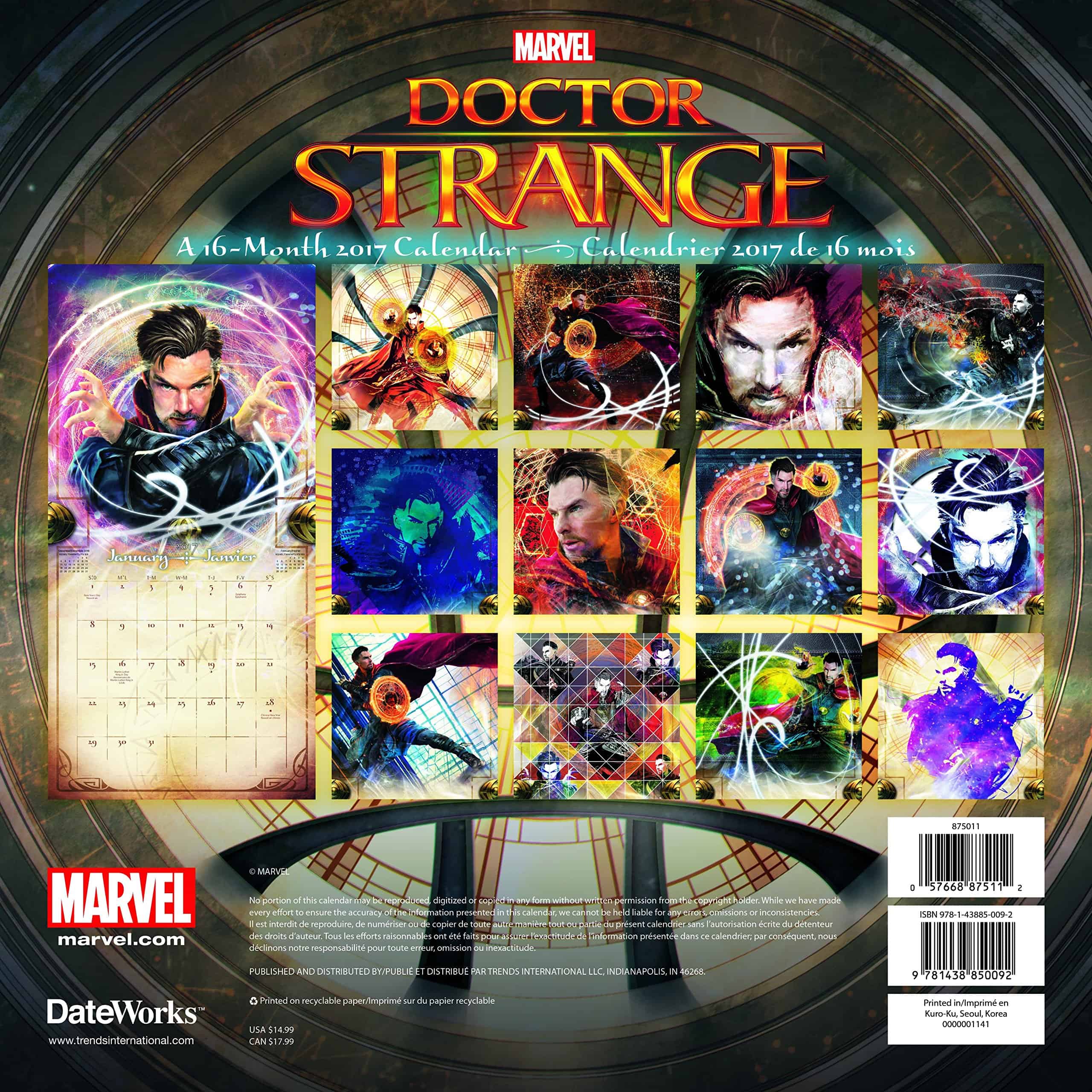