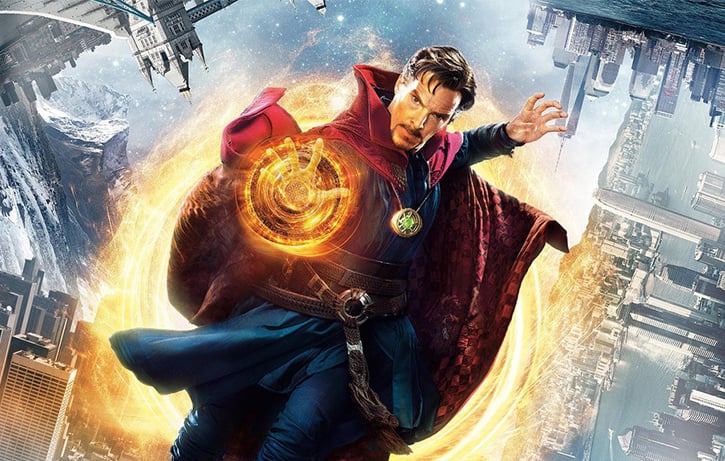 The former has made an additional $2.1 million overseas, bringing its worldwide box office total to $669.7 million. Man of Steel amassed an impressive $668 million globally. The solo Superman film came out in 2013 and had mixed reviews. Doctor Strange has made that amount in just a few months since being released in November. This makes the Marvel and Disney property the sixth biggest opening for a superhero origin film to reach that number at the global box office.

Ahead of both of the aforementioned superhero films is Suicide Squad, which has grossed over $745 million across the world. Whether or not Doctor Strange could surpass this number remains to be seen, but the Marvel film has proven popular over the past few months and was more critically acclaimed than Suicide Squad. But the latter, regardless of critical popularity, continues to break records at the global box office.

Doctor Strange was directed by Scott Derrickson and starred Benedict Cumberbatch as the title character, Tilda Swinton as the Ancient One, Chiwetel Ejiofor as Baron Mordo, Rachel McAdams as Christine Palmer, Mads Mikkelsen as Kaecilius, and Benedict Wong as Wong.