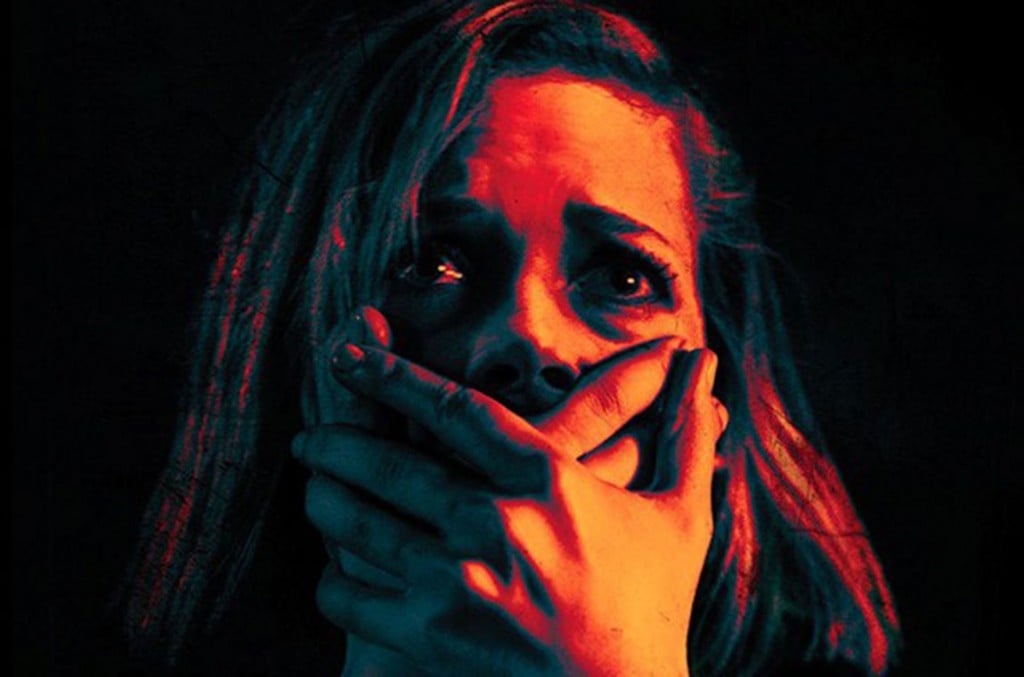 With Suicide Squad now in its fourth week, Don’t Breathe was able to creep up and sail past it to be the number one movie in America with a predicted $22 mil weekend box office performance. Suicide Squad has been number one for the past three weekends, but has declined to a $12 mil prediction this weekend. Suicide Squad will still comfortably take the number two spot in the country. Don’t Breathe had a Friday opening take home of $1.9 mil, which isn’t bad considering the film was made for only $10 mil.

Don’t Breathe is a horror/thriller film directed by Fede Alvarez and produced by horror connoisseur Sam Raimi. The film stars Jane Levy as Rocky, Dylan Minnette as Alex, Stephen Lang as the Blind Man, and Daniel Zovatto as Money, and it currently holds an 87% on Rotten Tomatoes.

Suicide Squad: Figuring they’re all expendable, a U.S. intelligence officer decides to assemble a team of dangerous, incarcerated supervillains for a top-secret mission. Now armed with government weapons, Deadshot (Will Smith), Harley Quinn (Margot Robbie), Captain Boomerang, Killer Croc and other despicable inmates must learn to work together. Dubbed Task Force X, the criminals unite to battle a mysterious and powerful entity, while the diabolical Joker (Jared Leto) launches an evil agenda of his own.

Both Don’t Breathe and Suicide Squad are now playing!