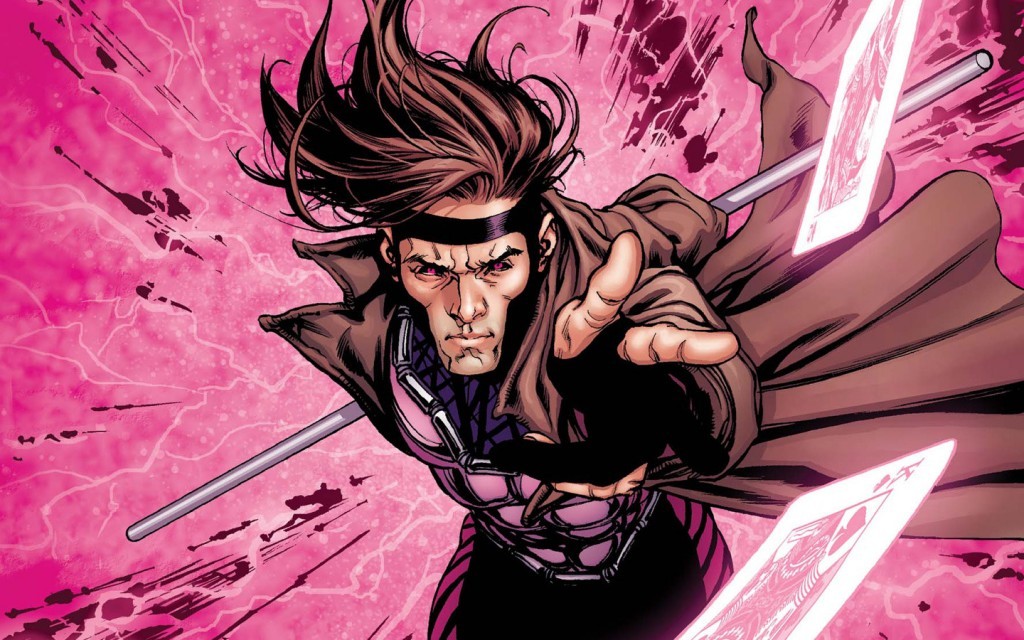 Director Doug Liman has had to drop out of a few films due to his scheduling, Justice League Dark being one of those films. However, Liman not too long ago decided to drop out of directing the Gambit film because he “wasn’t feeling” the script and didn’t have a connection to it at all.

Director Doug Liman Reveals Why He Didn’t Bet On ‘Gambit’

Speaking with IGN, Liman spoke about how the superhero genre and how it’s overflowing with content, but that producer Simon Kinberg would make a good Gambit film.

“You know, it’s a crowded field of superhero films so the challenge for Gambit or any of those other movies is finding its unique space and its unique take. But, yeah, I think Simon Kinberg, who is producing it, is a great producer and he’ll create something great out of it.”

The Gambit project has felt like it’s been a long-time coming and it’s something that’s failed to get off the ground. Within the superhero universe, the character hasn’t made enough of a splash (he made his debut in X-Men Origins: Wolverine) and a solo film would have to really be able to pick up the slack if it’s going to include his origins. At this point, there’s no other director tied to the film, but Channing Tatum is still set to star. However, the possibility continues to be less likely if the project doesn’t pick up some steam soon.

‘Logan’ Producer On The Future Of The’ X-Men’ Film Franchise

What do you think about Liman’s comments? Do you think that the Gambit movie will ever get off the ground? Let us know in the comments below!