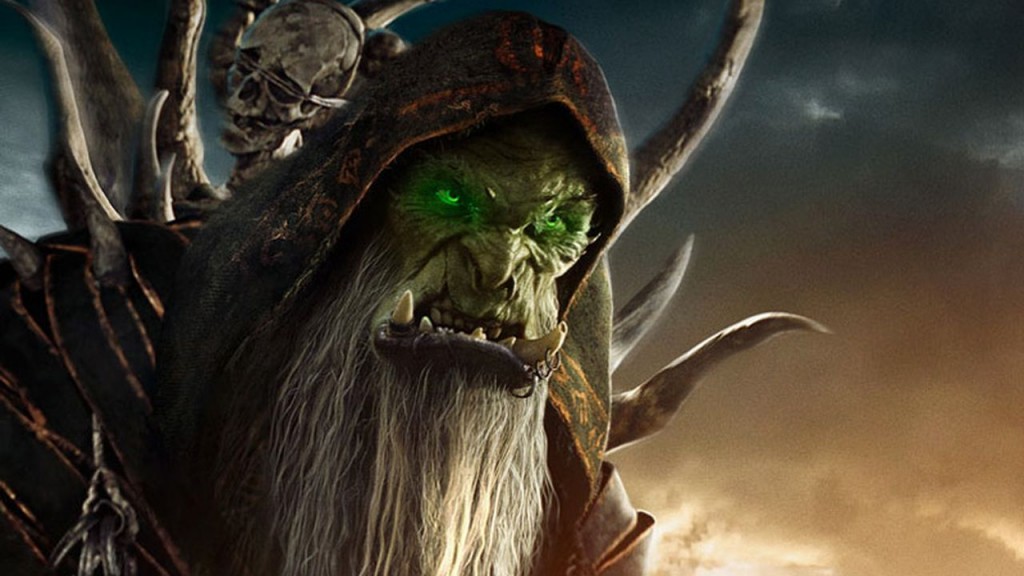 Though not a critical hit, Warcraft made a sizable amount of money in overseas box office sales. The Duncan Jones directed film went on to gross $433 million worldwide, despite only making $47 million in the U.S., where returns are higher.

For Universal and Legendary Pictures, that makes the future success of a Warcraft sequel less than a sure thing. But Jones seems to think that if they did continue the franchise, they’d be able to deliver something significantly better.

Jones said the following during an interview with Thrillist:

“If there were an opportunity for us to make another film in the Warcraft universe, I really feel like we did the hard work in the first movie as far as setting the table. I would love to capitalize on three-and-a-half years of hard work and be able to have some fun in that world now that I’ve done the hard work. Who knows? Maybe I’m just being a masochist.”

Fans of the video game franchise will likely agree. Warcraft 2 (the game) is widely considered a stronger story than its predecessor, leaving some people wondering why Legendary and Blizzard didn’t start there. Regardless, a better sequel would not guarantee better box office, so for now, its all up to the studios.

Also in the interview, Jones shed light on the possibility of a director’s cut of Warcraft. Unfortunately, that option is more set in stone than a potential sequel. Though for good reason.

There will never be a director’s cut. With a film like this, where there are so many visual effects, every concession that you make you lose those shots. They cease to exist because the effects work never gets done. Some of it’s not even at that stage. You go through a writing stage right up to the deadline of shooting the thing. [You lose] ideas in the writing process. Then sets change for whatever reason and notes come in. You’re changing things around a three-and-a-half year process. You get these little changes which are constantly course correcting you. So there is no possibility of ever being a director’s cut. It’s purely in my head.”

Warcraft is set to release on Digital HD on September 13. It will also come out on Blu-ray and On Demand on September 27.