Christopher Nolan’s upcoming WWII action-thriller Dunkirk is one of the most anticipated movies of 2017, but that shouldn’t come as as surprise. Written and directed by Nolan himself, Dunkirk recounts the events of the daring World War II mission that saved the lives of over 330,000 Allied soldiers after they were surrounded by enemy forces. 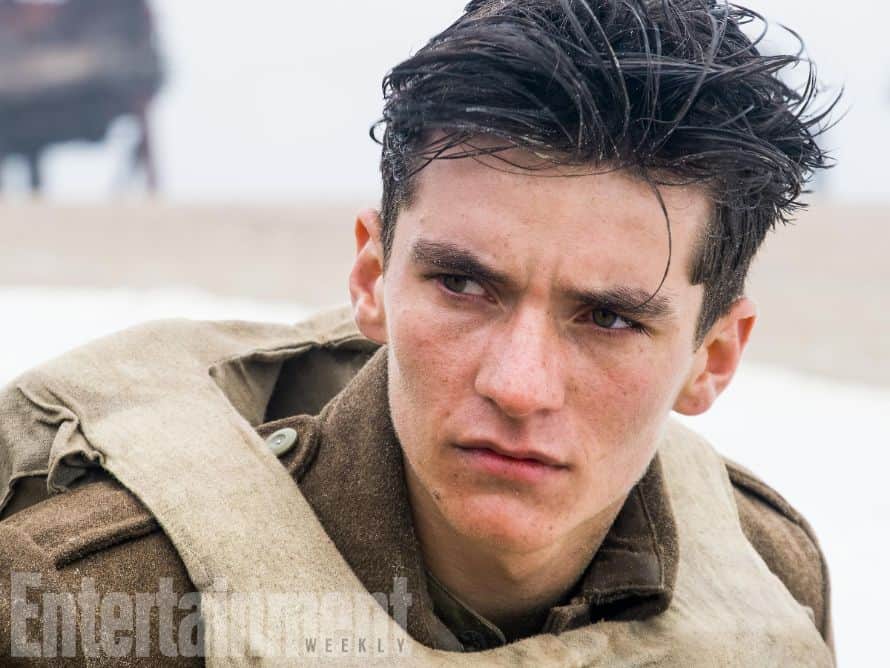 Speaking with the magazine, Nolan explained why he found it so important to cast a newcomer in the lead role of his latest movie:

“One of the key things you came across reading firsthand accounts of Dunkirk was how young and inexperienced these soldiers were. It felt very important to me, especially for Fionn’s part, to find somebody very new.”

EW also had the chance to speak with Whitehead, who revealed some of the things he had to go through in order to prepare for his role:

“I did a lot of swimming in a water-sodden wool uniform, hobnail boots, and with guns. It was hard work, but I really enjoyed it. What’s life without a bit of a challenge?”

What do you guys think? Sound-off your thoughts in the comment section below.