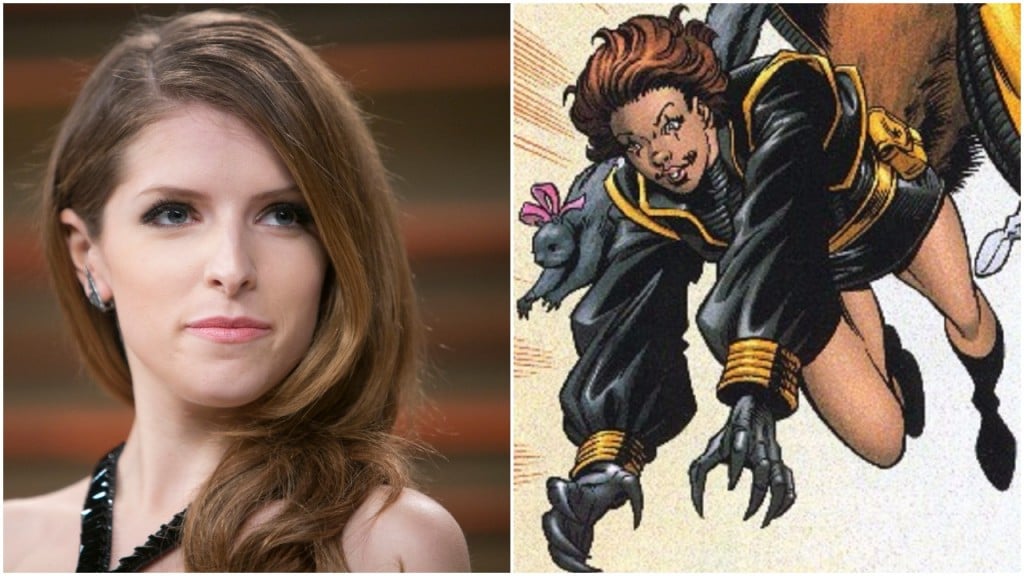 Edgar Wright, director of Scott Pilgrim Vs. The World and the Cornetto Trilogy, took to Twitter today to raise support for Anna Kendrick landing the role of Squirrel Girl. In his tweet, he discusses the other actors in Scott Pilgrim who went on to become superheroes such as Chris Evans, Brandon Routh, Michael Cera, Brie Larson, among others. You can view the tweet and Kendrick’s reply below (Note those with adblock will have trouble viewing tweets):

Wright then goes on to joke about how Kendrick’s character should have to fight/defeat all seven aforementioned superheroes in the movie, sound familiar? It should as Wright’s previous comic book film had its main character defeating seven powered foes to win the heart of a girl.

In this movie you have to fight all those other characters. Deal?

So I have to fight (defeat) seven previous characters… Any movie suggestions for inspo??

Personally I love the idea of Kendrick as Squirrel Girl and really hope the character ends up appearing in the Marvel Cinematic Universe somewhere down the road. Squirrel Girl is a comically powerful character having taken down the likes of Thanos and Galactus single-handedly.

What do you guys think? Should Squirrel Girl be introduced to the MCU? Who do you think should play her? Sound off in the comments down below!