Can’t wait for Thor: Ragnarok? Yeah, I can’t either. But besides the first trailer, we haven’t really gotten too much information regarding the Asgardian god and what he’ll be up to in the new movie.

Empire has released a new image of Chris Hemsworth as Thor from the film and the photo offers a better look at his suit and his brand new hairdo. He’s also preparing to fight in the gladiator-like arena on the planet Sakaar. 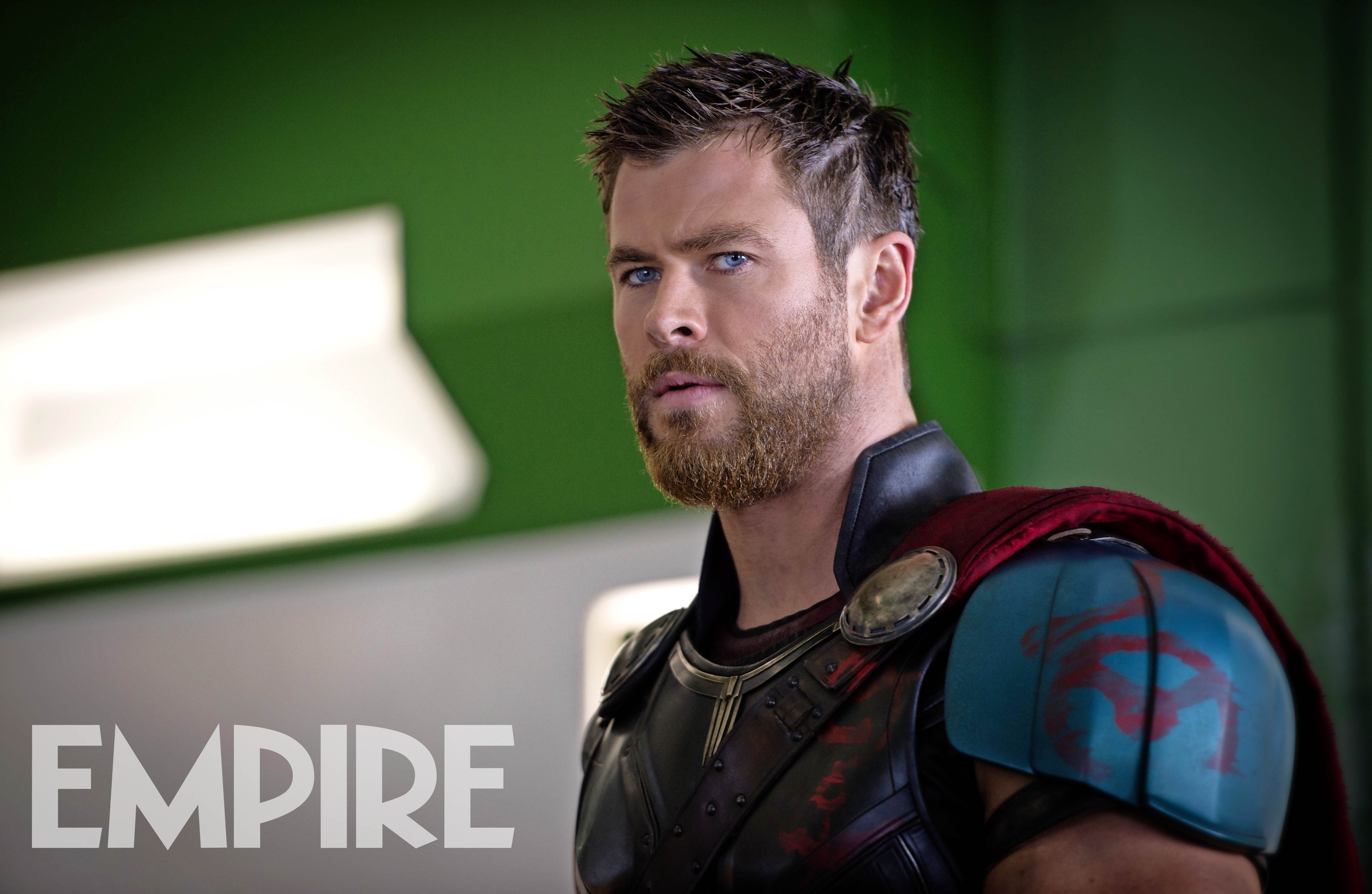 You can check out the official synopsis for the movie below.