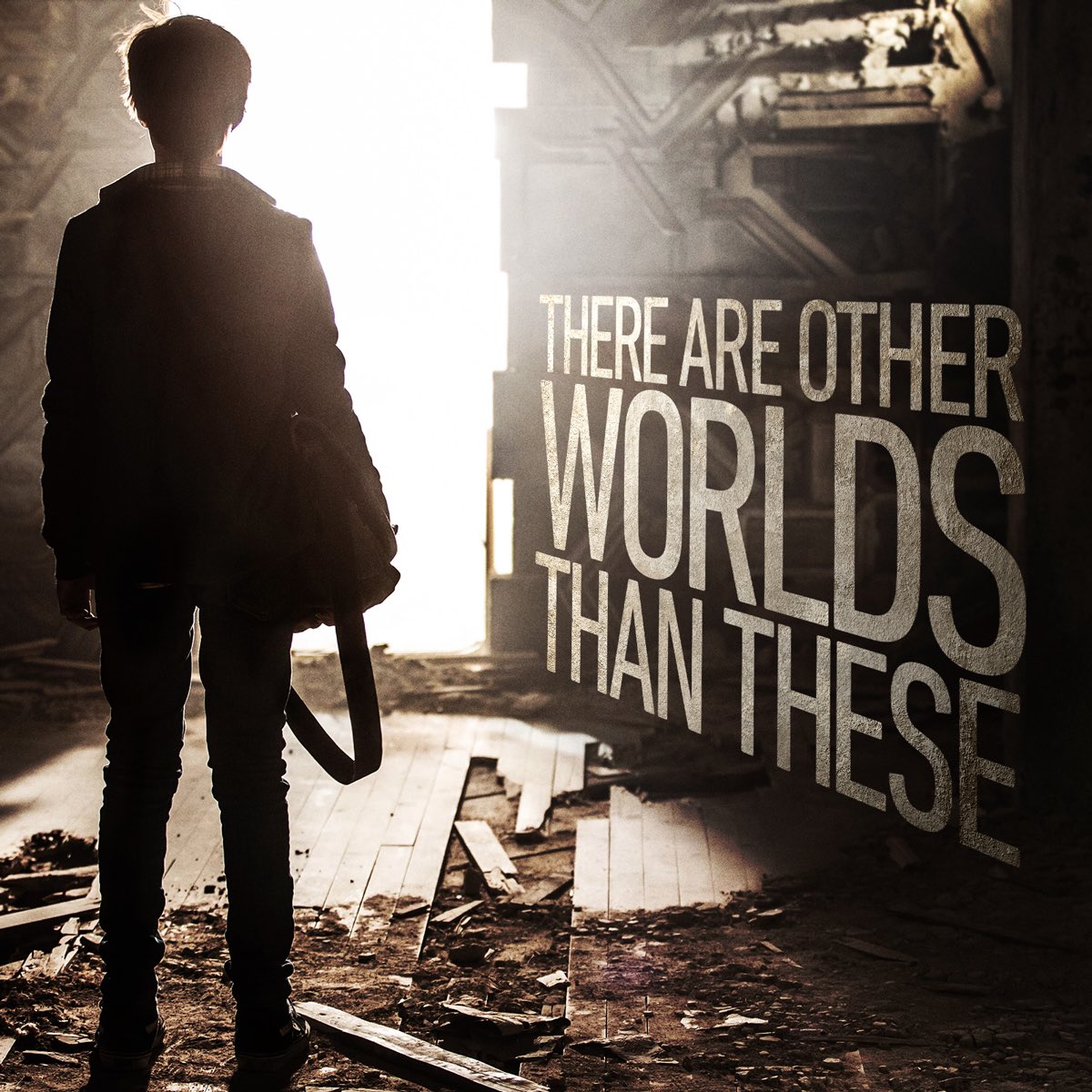 The quest for The Dark Tower film has been about as windy as the quest for the actual Dark Tower from Stephen King‘s beloved books. But now Danish filmmaker Nikolaj Arcel has stepped up to adapt King’s seven-book magnum opus and, in a unique twist, make it a sort of sequel to the books rather than a straightforward adaptation. The first film will thus remix a lot of elements from the first book and incorporate others from across the series, with the hopes of launching a franchise off the mid-budget feature ($60 million before promotion). Today, Tom Taylor, who plays the young Jake Chambers, tweeted a new teaser image for the film, alluding to the massive King multiverse at the center of which stands the Dark Tower.

Idris Elba plays Roland Deschain, a gunslinger (akin to a knight) from Mid-World, his home which was destroyed by the “man in black” Walter O’Dim (Matthew McConaughey). Roland now seeks Walter and the Tower across worlds while the latter seeks psychics (or “shiners,” to use King terminology) to “break” the Beams connected to the Dark Tower and unleash his evil god, the Crimson King, upon the multiverse. Taylor’s Jake is a shiner who gets caught in the middle of Roland and Walter’s dueling quests over the Tower.

King’s books have evolved in a proto “shared universe” much like the comic book worlds of Marvel and DC. All of his books co-exist together across a vast multiverse, with some existing in the same world and some not. Now, King’s properties are licensed all over, so there’s no chance we get an actual Stephen King cinematic universe a la the MCU or DCEU but it’s really cool they’re not backing down from the concept, like using “shine” to describe telepathy.

King is famously carefree about his adaptations (the anti-Alan Moore you might say) but next year seems to be the year a renaissance, with The Dark Tower hitting theaters February 17, 2017 and his other magnum opus It (the first part at least) releasing September 8. Those are my two of my three favorite King books (The Stand being the third, C’mon Josh Boone, get on that!). Exciting times for us King fans!