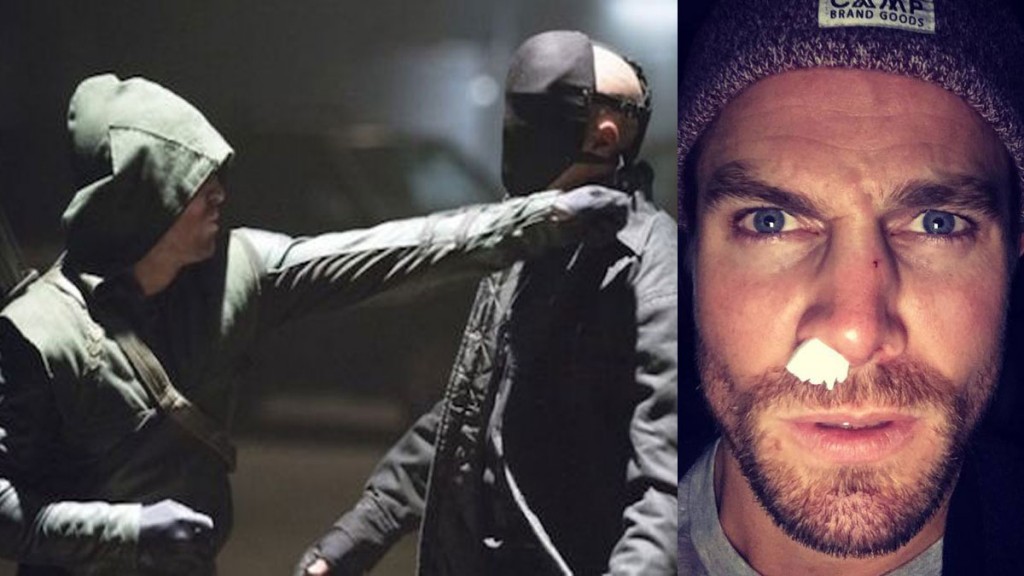 One of the greatest qualities Arrow had going for it during its first couple seasons were the action and fight scenes. Stephen Amell excelled at making the moves look organic and most importantly, real. Many fans complained that the fight scenes in season three and four began loosing their natural look. The fights scenes became larger and began involving characters that were not originally combatants in the first few seasons. Some fans went as far as to say they resembled “choreographed stage plays”.

In an effort to bring Arrow back to its original glory, the fights will apparently be modified. According to an interview with Amell earlier in the year, this season will have a one-shot fight scene that is unmatched in brutality on network TV. I wouldn’t expect Daredevil level brutality, but with Amell making the claim, I can’t help but have hope.

To add more fuel to the fire, Executive Producer Wendy Mericle talked to TVLine about the fight scenes. She made the claim that they are going to be “amazing” and will be inspired by other shows like Game of Thrones. Check out all she had to say, below:

“I can say it looks amazing. We’re now part of this [TV] universe where you have Game of Thrones and the way that they deal with violence and how they do their fights, so it’s our attempt to do something similar. It’s bloody. You’re in it. We’re doing a lot more ‘first person’ – not necessarily point of view – action. Stephen has been a huge proponent of doing that, and it’s going to feel real and in your face.”

In addition, Amell posted an image to Instagram showing off an injury he had received while on the set. The caption reads:

“My face met a foot. Bad ass fight sequence. Totally worth it. Season 5!!”

Are you looking forward to what season five is going to bring us in terms of action? The fight sequences used to be one of the best aspects of the show. Let’s hope that one of the key focuses of season five is bringing that back. I still believe that they can make Arrow great again, do you?