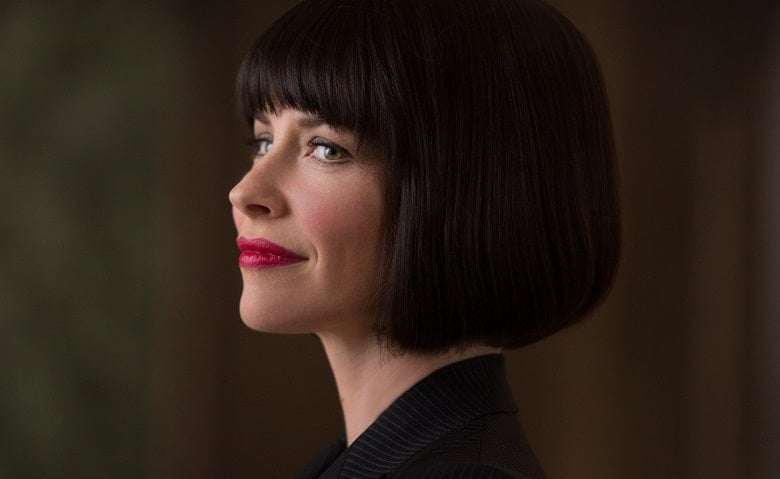 Evangeline Lilly, who played Hope Van Dyne/Wasp in Marvel’s Ant-Man, appeared at the Emerald City Comic Con over the weekend. While there, she was asked about how she got involved in the film and also took a shot about the seriousness of DC films.

The actress is best known for her roles in Lost and The Lord of the Rings trilogy. She had considered retirement until she got the call from Edgar Wright to be in his next film, which happened to be Ant-Man, opposite Paul Rudd and Michael Douglas. But at the time, she hadn’t been very well-versed in the Marvel Cinematic Universe, having only seen Iron Man.

“Then Edgar Wright called me. The only Marvel film I’d seen at that time was Iron Man, and I didn’t even know it was a Marvel film. So I was like, ‘I don’t want to do a stupid superhero movie.’”

Although Wright never went on to direct the film, Lilly decided to stay on the project.

“And Paul Rudd, which makes it even cooler. Who casts Paul Rudd as a superhero? Nobody. So I was like, ‘I gotta check out these Marvel guys and see what they’re up to,’ and apparently they were up to really cool ****. How have I missed these guys who are making really cool superheroes who don’t take themselves too seriously?”

“DC,” Lilly said when giving an example of a property of superheroes that take themselves too seriously.

Evangeline Lilly also mentioned that “now a year from now I get to put on a wasp costume and buzz around,” referencing her role in Ant-Man and the Wasp, which is set to hit theaters on July 6, 2018.