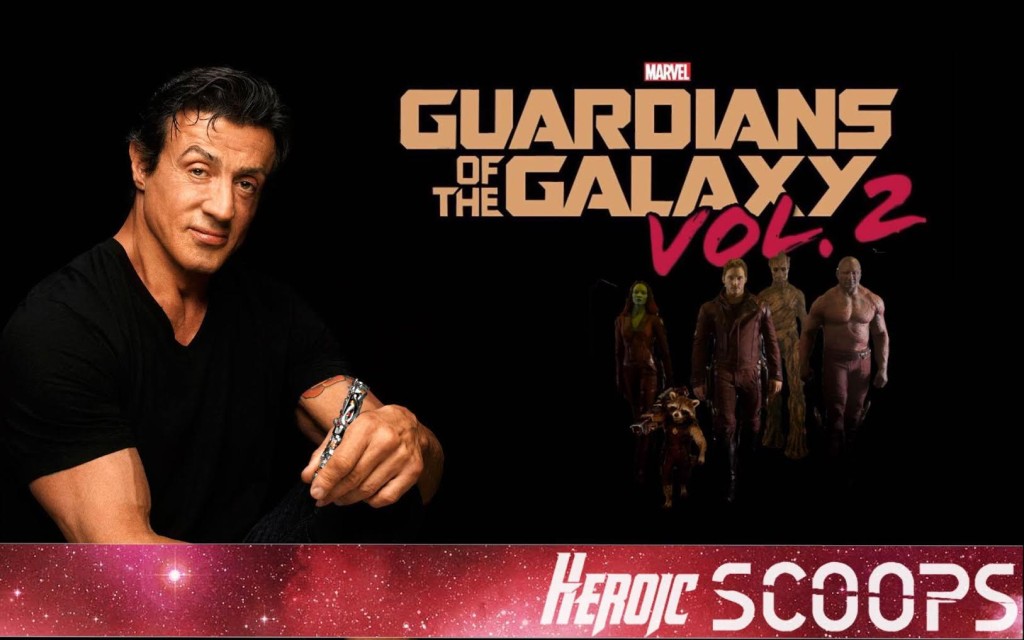 Last week, Sylvester Stallone was pictured leaving a hotel in Atlanta to visit the set of Guardians Of The Galaxy Vol. 2. He was also pictured leaving the hotel with a script in his hand. Speculation ran buck wild with who he might be playing. For starters, let’s get a few things out of the way.

Sylvester Stallone is not playing Peter Quill’s father and he is neither voicing Ego the living planet like many assumed. The Daily News’ (who broke the Stallone news) source also reported that the recent Academy Award nominee’s role would be a cameo.

Well, Stallone has been cast in the film and has already shot some scenes. According to my sources…

Sylvester Stallone is playing one of The Ravagers!

Not going to get into too much detail on what his role involves because that would be spoiler territory. We previously reported that Tommy Flanagan is also playing one of The Ravagers. Pretty cool news. Sylvester Stallone’s post Oscar followup will take place in a Marvel movie! What do you guys think? Chime in below.