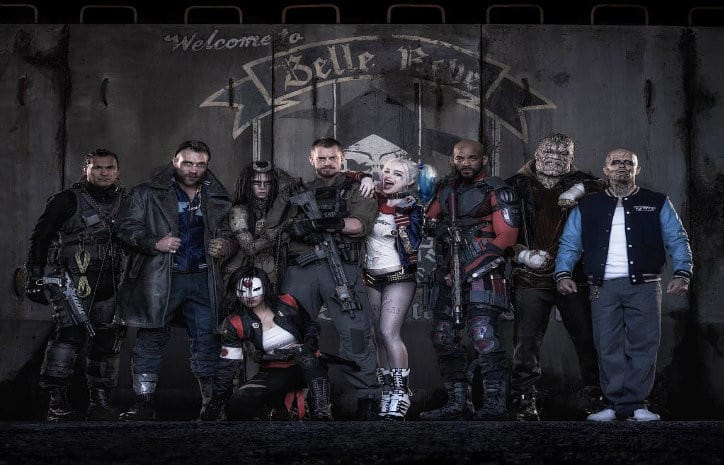 Products include traditional merchandise such as Mattel action figures, eFX prop replicas, and accessories from DC Direct as well as more high end items such as watches and leather jackets.

Hot Topic, Bioworld, and Junk Food Clothing will release clothing lines based on the film, Under Armour will release athletic wear, and Rubie’s Costume Co. and Party City will release cosplay items. Home decor will also be released by Noble Collection, Franco Manufacturing and Trends International, among others.