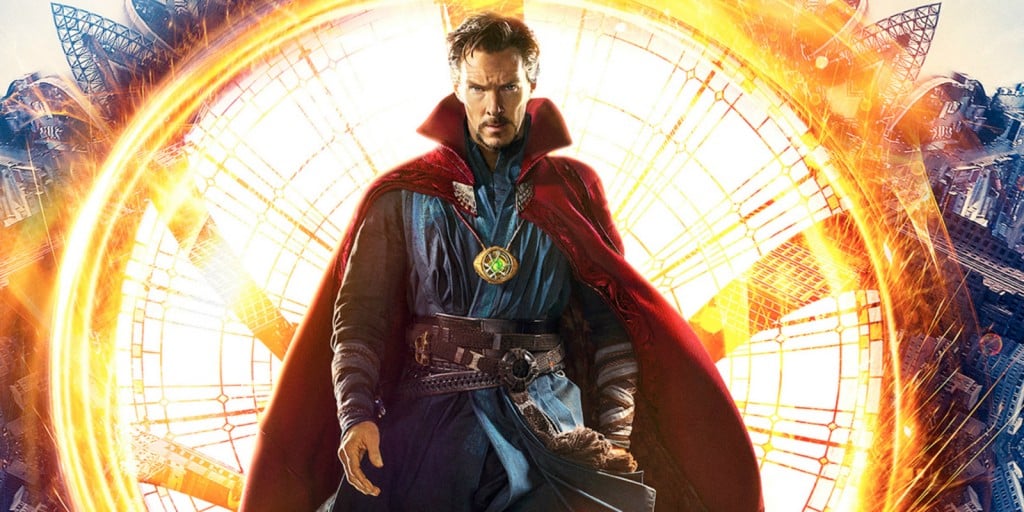 With Marvel’s “Avengers: Infinity War” on the way, the studio has slowly revealed the stones, there are six in total, in several of its MCU films. The stone inside the Eye, which is revealed when the amulet opens up, will make this the fifth stone.

“I think there was something like 24 color variations of the stone,” Gibbs said in an interview with Comic Book. Gibbs added that a challenge to finding the right design for the stone was creating a practical prop that actually fit inside the Eye. He even considered using a different design.

Gibbs and his team ultimately decided to use a “key piece” that will later be replaced with digital effects. Gibbs didn’t reveal which stone is housed inside the Eye, but it will most likely be the Time Stone, considering Strange’s ability to manipulate time with the Eye.