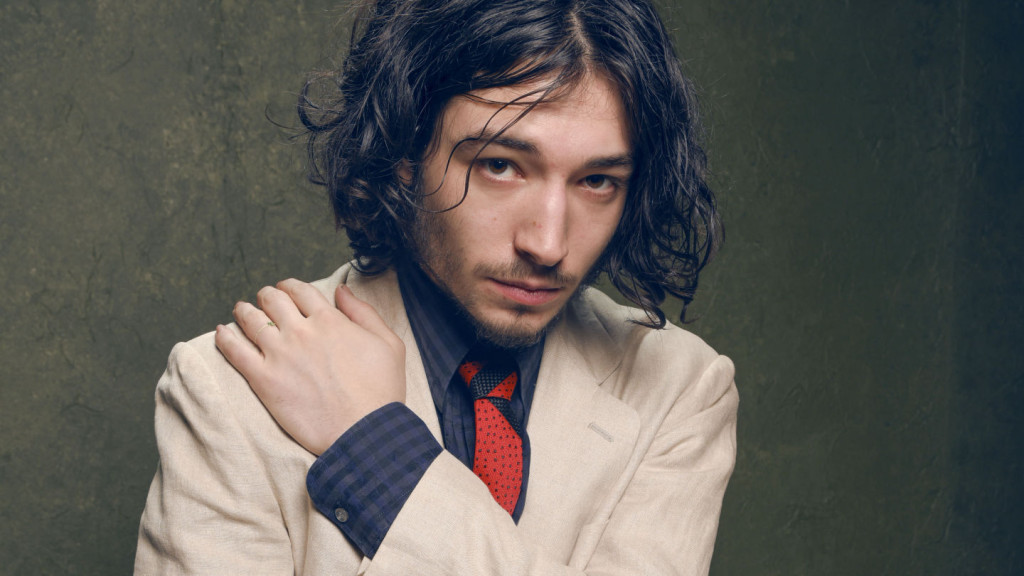 Ezra Miller will be playing Flash in the upcoming Justice League Part 1 and 2 and it appears that the young actor has been hitting the gym in order to be prepared physically to take on the role.

Intense workouts often go hand in hand for these major comic book movie roles, Chris Pratt completely transformed his body for Guardians of the Galaxy and Gal Gadot hit the gym in order to take on the iconic character of Wonder Woman in Batman v Superman and the upcoming Justice League films.

The DC comic book movie universe has officially kicked off with Batman v. Superman: Dawn of Justice is now playing in theaters and The Flash is set for release March 16, 2018.

Ezra Miller looks like a badass! He will make his cinematic debut as THE FLASH in Justice League: Part One (2017). These pictures were taken at the #BVSPremiere in Europe today. #dccomics #comics #BatmanvSuperman #theflash #ezramiller