‘Fantastic Beasts And Where To Find Them’ Comic-Con Poster Released

Ahead of the Warner Bros. Pictures Comic-Con panel, the studio has unveiled a brand new poster for David Yates’ Fantastic Beasts and Where to Find Them, featuring all of the main characters of the highly anticipated movie. The one-sheet also gives us our first official look at Ezra Miller’s mysterious Credence and Samantha Morton’s villainous Mary Lou. Expect plenty of new details about the Harry Potter prequel to be revealed during the panel, so make sure to keep checking back for more updates. 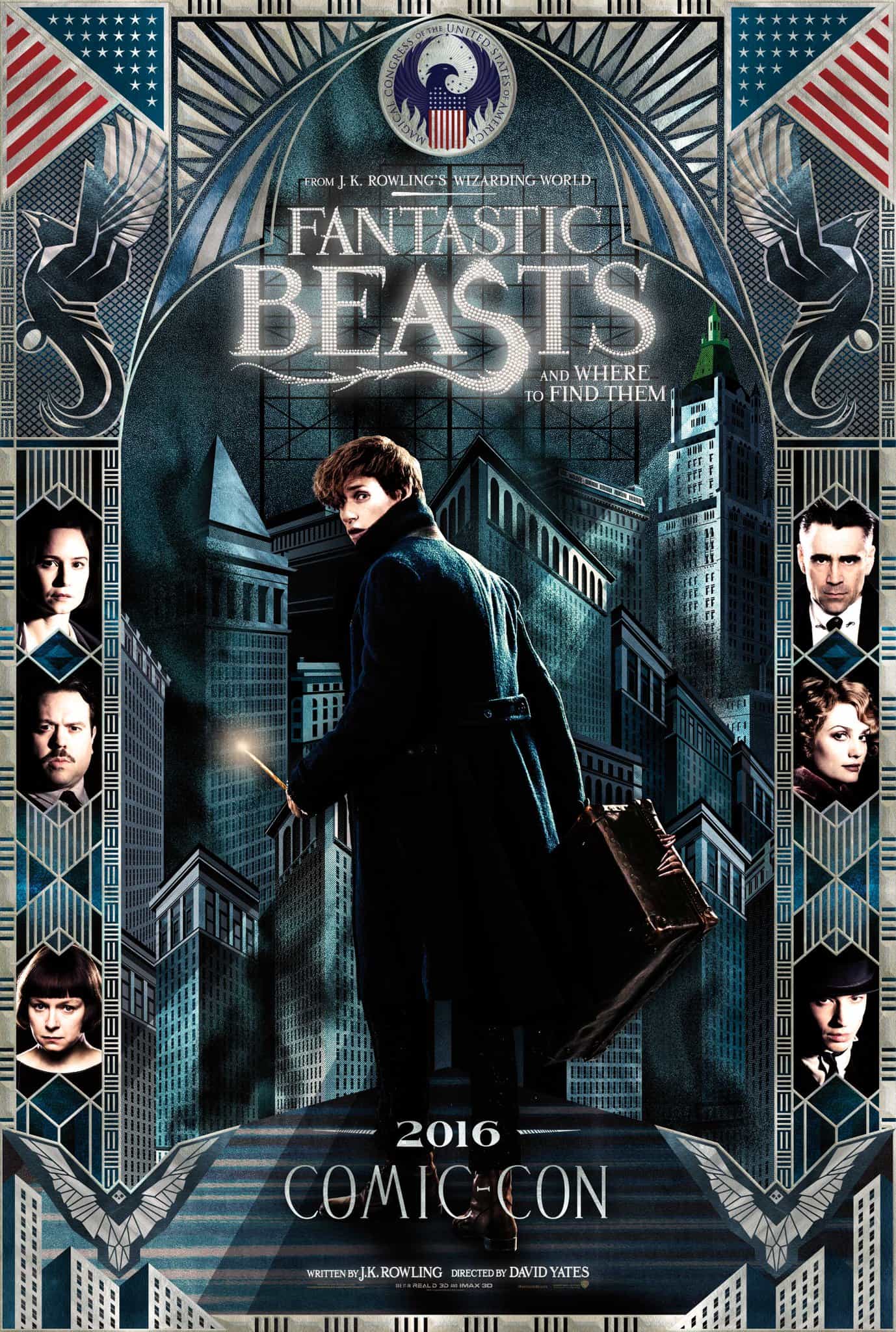