Hugh Jackman’s last turn as Logan with Wolverine 3 is currently in principal photography, with Simon Kinberg confirming recently that the James Mangold-directed film would be aiming for a Rated-R product. Patrick Stewart also confirmed that he would be joining Jackman as Professor Charles Xavier in this entry that has been described as “somewhat of a western” that takes place in the future.

The cast has been growing as of late, and it looks like that a new actress is in negotiations to join.The Wrap is reporting that Fear the Walking Dead star Elizabeth Rodriguez is in talks for what is said to be “a small but key role.”

If you’re not familiar with Rodriguez, you may have seen her in films such as Miami Vice, Dead Presidents, Blow, and The Drop. She also starred in Netflix’s Orange is the New Black and you can see her in Fear the Walking Dead.

This has yet to be officially confirmed by 20th Century Fox, but it seems probable that she will join this ever-growing ensemble. 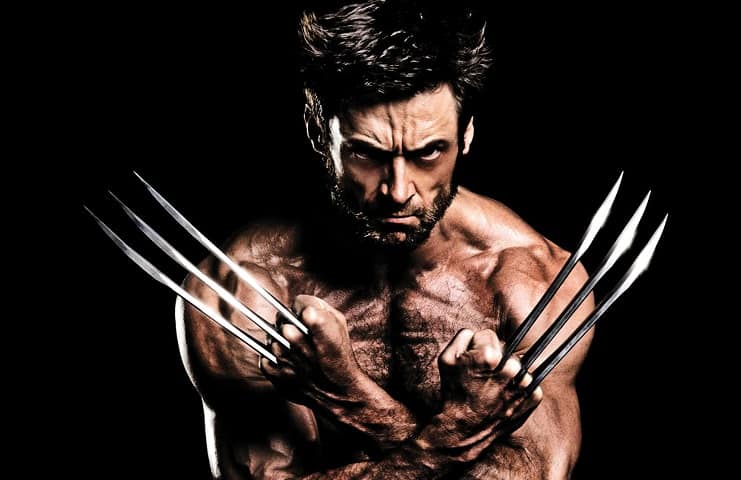