We got ten character posters earlier this week from the upcoming Bryan Singer directed X-Men: Apocalypse but there were a few characters missing. Well, 20th Century Fox has now released the final two posters which feature ‘Apocalypse’ & ‘Archangel’. However, there has been one character missing from promotion since the start. What’s up with ‘Jubilee’? Check out the new posters below and let us know what you think in the comments section afterwards. 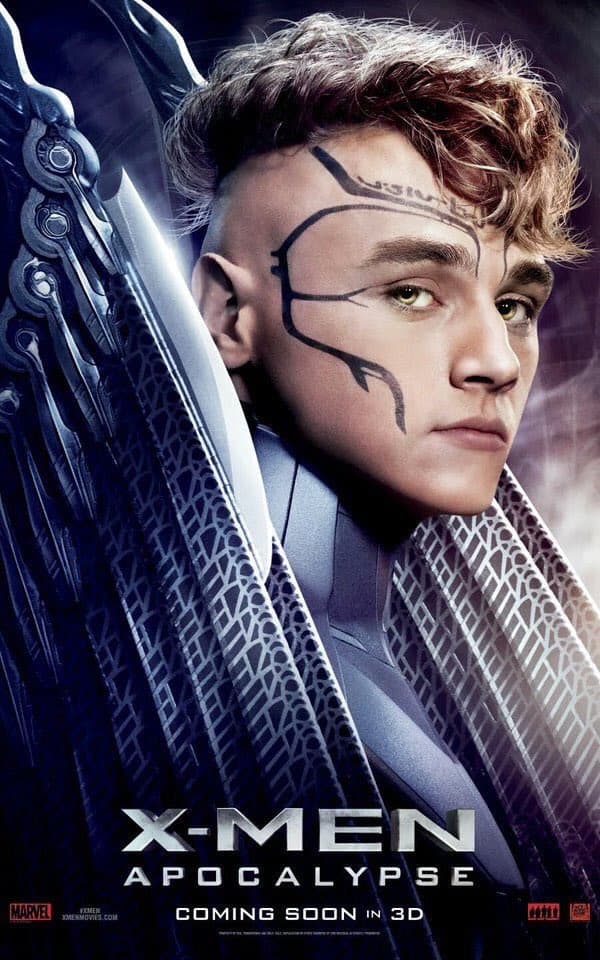 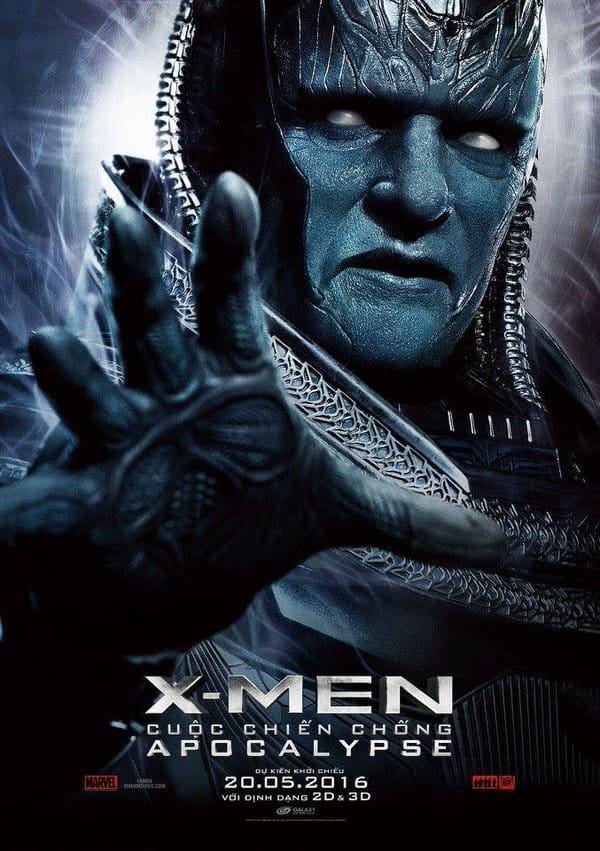 Only the strong will survive when X-Men: Apocalypse hits theaters on May 29, 2016.