The final trailer for the upcoming Fantastic Beasts and Where to Find Them has hit the web and it’s pulling out all the stops before the film comes out this November.

This final trailer shows off more of the magical creatures from the film, along with new story details and familiar tones from Harry Potter which are likely to get fans even more excited for Beasts.

In addition to the trailer, we also have a brand new poster for the movie. 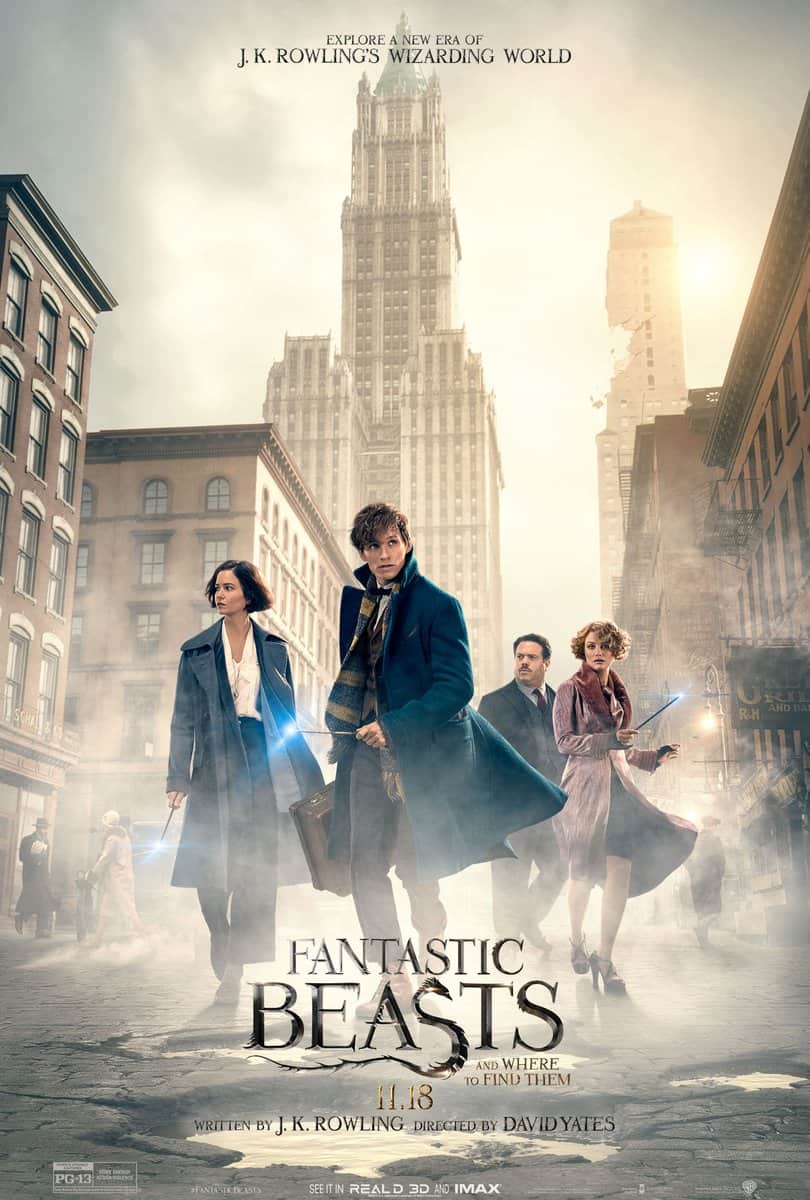 The movie will tell the story of magizoologist Newt Scamander (Eddie Redmayne). Scamandaer has just completed a massive excursion that took him across the globe to find and document magical creatures.