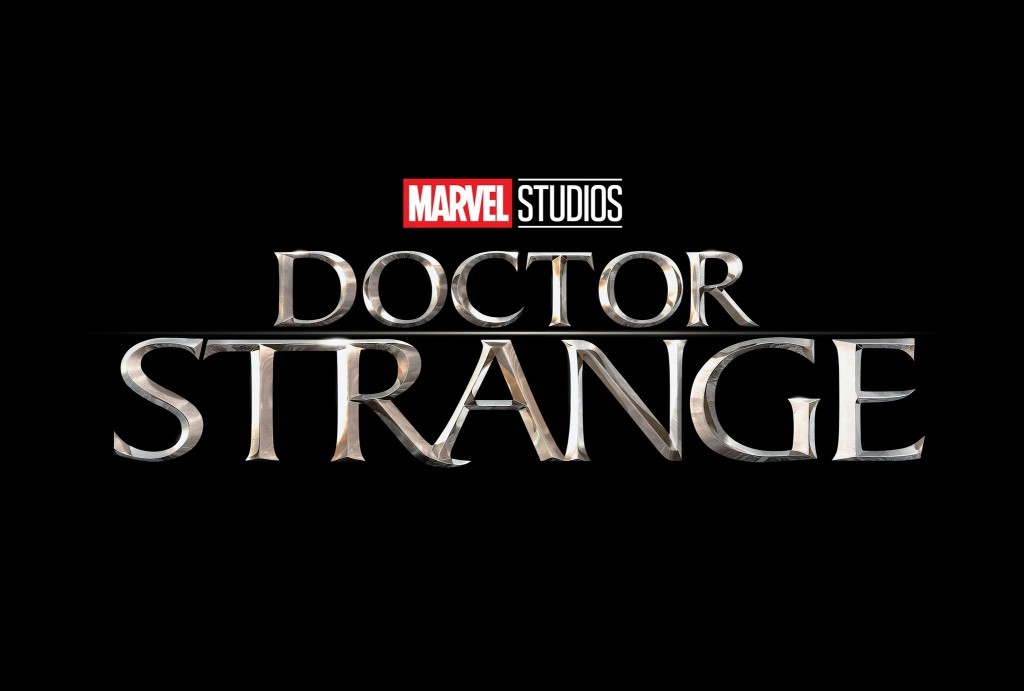 As we start to edge closer toward the November release of Marvel’s Doctor Strange starring Benedict Cumberbatch we should expect to see a lot more footage leak out through subsequent trailers and TV Spots. On that note, the first TV spot for Doctor Strange has dropped, sadly this new TV spot doesn’t feature any additional clips than what we’ve seen already. This first spot is titled “A New Reality” and pushes the once expert doctor, Stephen Strange into his new world of magic and alternate realities.