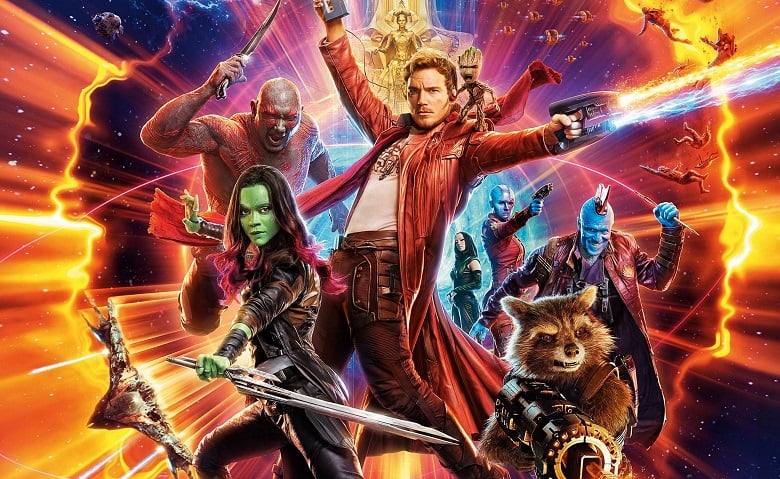 Critics were treated to a screening of the upcoming sequel Guardians of the Galaxy Vol.2 tonight and the first reactions to the film are in.

Guardians of the Galaxy Vol.2 follows the galaxy’s unlikeliest heroes on an adventure as they unravel the mystery of Peter Quill’s roots and find his father, Ego the Living Planet. Marvel seems to have done it again as the sequel has been met with an overwhelmingly positive response save for one but most are touting the film as full of surprises and unexpectedly emotional.

You can check out the reactions from Twitter below.

Just got out of seeing #GotGVol2 My goodness what an experience! Absolutely loved it & you guys will too! Can’t wait to see again!

Marvel always wins. Always. #GotGVol2 What a ride. What an emotional movie. What great characters. They’re just getting started.

GUARDIANS OF THE GALAXY 2 kept a smile on my face from beginning to end. Funny, action packed, emotional, and tons of surprises. Thumbs up. pic.twitter.com/aIz7Redwin

Mantis and Drax steal the movie. The music on Awesome Mix 2 is great and has some deeper tracks than vol 1.

Guardians of the Galaxy Vol. 2 is filled with tons of surprises and an unexpected amount of emotion. Another Marvel winner.

Hate to be the Voice of Reason, but GUARDIANS OF THE GALAXY VOL. 2 isn’t as good as the first. What felt fresh now feels forced. 2.5/4 stars

Damn. I loved Guardians of the Galaxy Vol. 2. @JamesGunn is a hero and surprise faces steal the show.

GUARDIANS OF THE GALAXY VOL. 2 is exciting, funny, gorgeous & a helluva tearjerker. For many, it will become their new favorite Marvel movie pic.twitter.com/Po4ZOSPs8Q

There’s more beauty & depth & ’80s love in GUARDIANS VOL. 2 than any of the Marvel movies. It’s like a water-color acid trip full of awesome pic.twitter.com/m80OSUD31p

Props to @JamesGunn for the CHEERS references & the Sam Cooke. Sometimes it’s the little things that make a movie for me.#GuardiansVol2

Are you excited for Guardians of the Galaxy Vol.2? Let us know in the comments below.