We’re only mere days away from San Diego Comic-Con where those in Hall H on Saturday will get their first look at footage from the upcoming Guardians Of The Galaxy Vol. 2 but you don’t have to wait until then to get a first look at the film. Entertainment Weekly has revealed the the very first piece of concept art from the James Gunn directed film which you’ll be able to pick up from Marvel at this year’s San Diego Comic-Con.

“She has never really experienced social interaction. Everything she learns about dealing with people, she learns from the Guardians of the Galaxy, which is a very weird group to learn your social intricacies from.”

Check out the new concept art below and be sure to let us know what you think about it in the comments section afterwards. 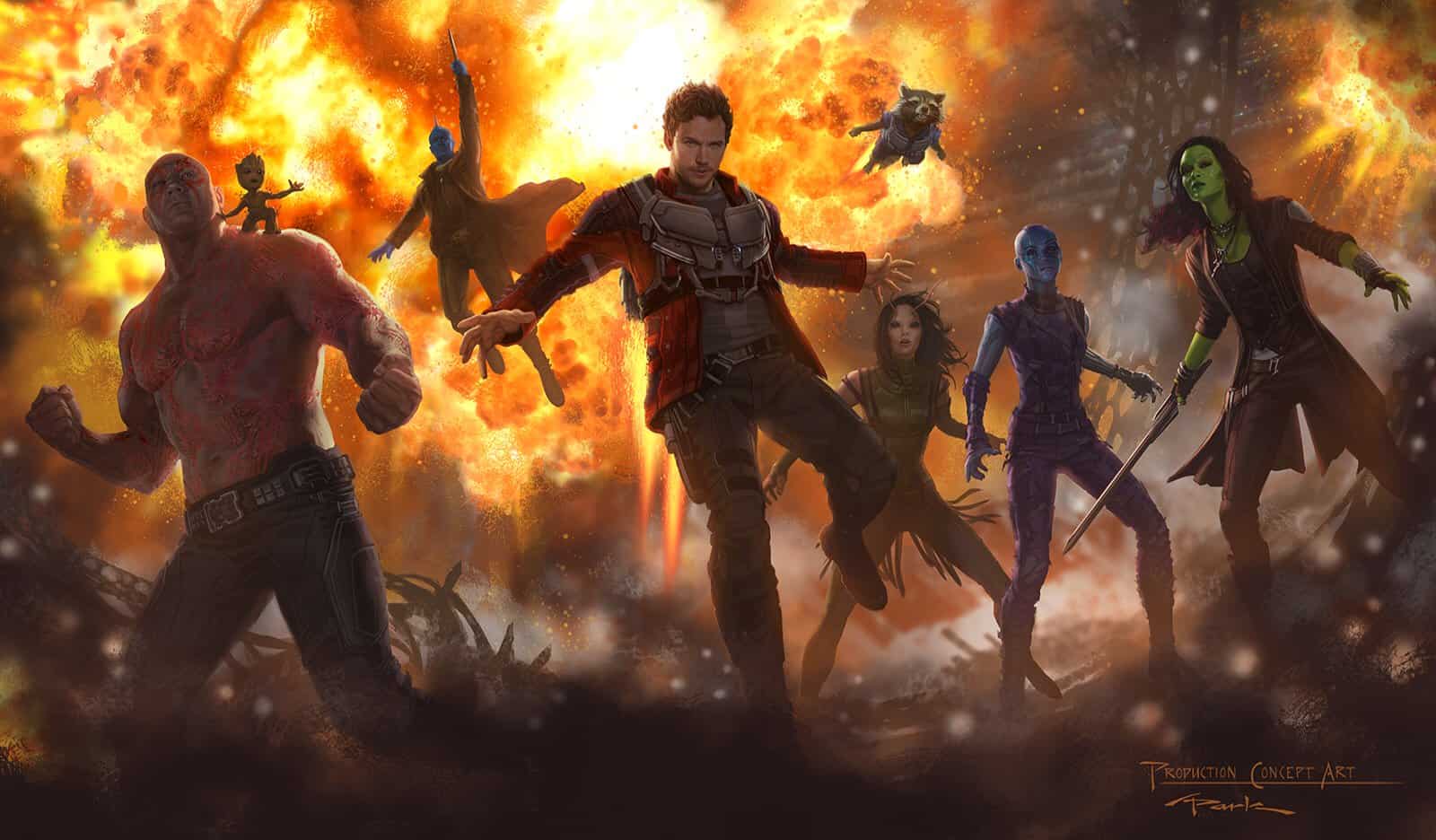 Here’s the official synopsis for Guardians Of The Galaxy Vol. 2: