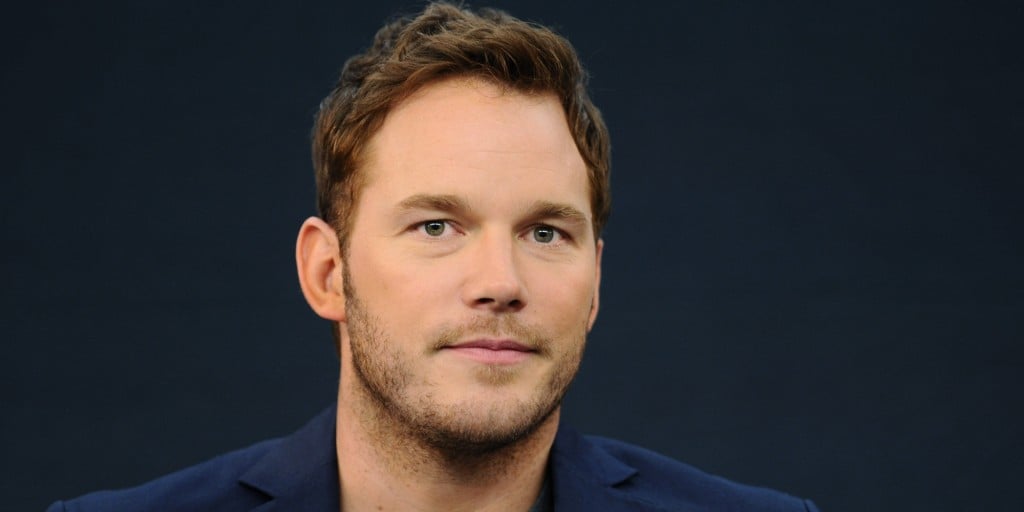 The first official images from Chris Pratt and Jennifer Lawrence’s upcoming Passengers have been released.

Passengers is an original sci-fi story from Jon Spaihts (Prometheus). Morten Tyldum (The Imitation Game) will be directing. His participation in the project helped it gain momentum. Shortly after he was announced, Pratt and Lawrence joined the cast, making this an incredibly high profiled and anticipated sci-fi epic.

Entertainment Weekly released the new images which show off both lead actors, along with a detailed look at one of the sets from the film.

Check out the images below: 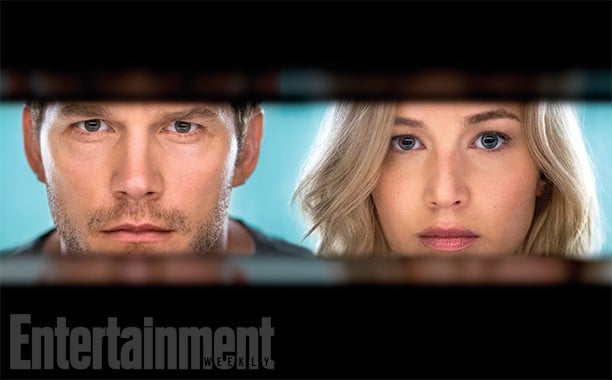 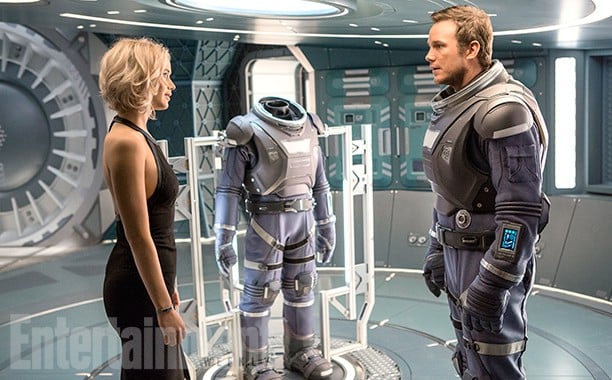 The story focuses on a luxury spaceship which is bound for a human colony. The colony is over 120 years away, due to the length of the journey, all passengers are put into a deep hypersleep. Two passengers (Pratt and Lawrence) are awakened 90 years too early and the two develop a relationship and become the only hope for everyone on board when the ship has a serious problem.

Director Tyldum spoke with Entertainment Weekly and explained that at the heart of this film, it’s an intimate story but feels grand in scope.

“It’s one of those stories that really grabs you and you fall in love with it. It’s very smart and funny and clever and such a page turner I couldn’t put it down. Every 10 pages, something new happens! At the same time it’s a very intimate movie while taking place on this epic scale. For me, it’s a story about what’s important to live a full life. What are the things we need as humans? It’s not afraid to entertain but at the same time it asks big questions about what does it mean to really feel happy. Every generation has its love story. I feel like this is it. I had to do it.”