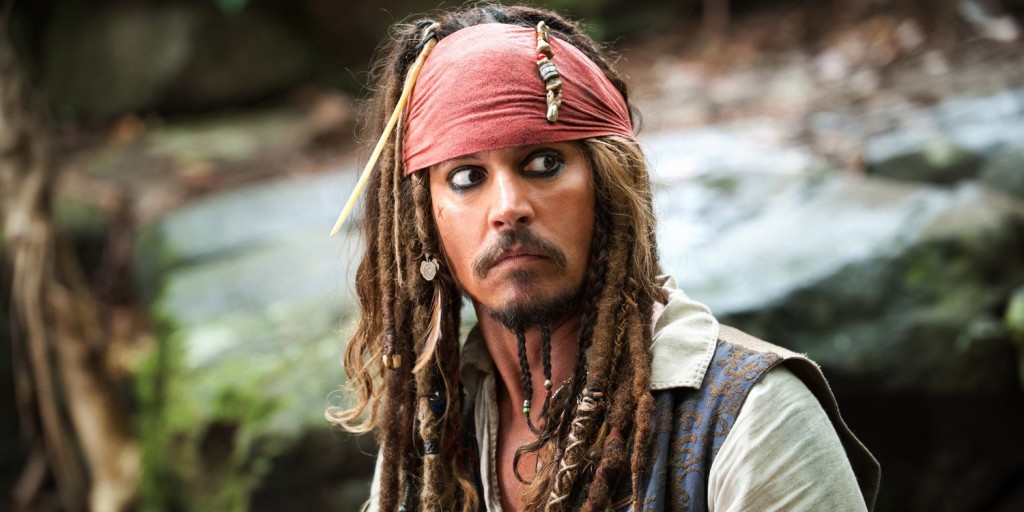 Disney is set to premiere a first look at Pirates of the Caribbean: Dead Men Tell No Tales. It’s set to air after Fear the Walking Dead on AMC tonight at 9/8c. Check back later tonight to see it here!

Watch @FearTWD TONIGHT 9/8c on @AMC_TV for a first look at Pirates of the Caribbean: Dead Men Tell No Tales. #FearTWD #APiratesDeathForMe pic.twitter.com/o0lw3CziAN

UPDATE: The new teaser trailer has been released. It introduces Javier Bardem as a man looking to kill Jack Sparrow. What else is new? You can watch it below!

The last time we saw swash-buckling Captain Jack Sparrow was in 2011’s Pirates of the Caribbean: On Stranger Tides. In that adventure, he’d been joined by Angelica (Penelope Cruz) in search of the fountain of youth.

Dead Men Tell No Tales, the fifth film in the franchise, will bring back Orlando Bloom’s Will Turner. The film began production way back in February of 2015 and ended in July of the same year. Release has been delayed quite a few times, with initial release set for late in 2015, then 2016.

The fifth installment will now be released on May 26, 2017. The synopsis for the film is below.