Dylan O’Brien is best known for his work on The Maze Runner series but will soon be taking on a very different role when he stars in the upcoming American Assassin. O’Brien will be playing Mitch Rapp, a CIA black ops recruit who will be under the instruction and guidance of Stan Hurley (Michael Keaton).

Directing American Assassin will be Michael Cuesta (Kill The Messenger, Homeland, L.I.E.) and starring alongside O’Brien and Keaton will be Taylor Kitsch, Sanaa Lathan and Shiva Negar. The movie is based off a popular book series written by Vince Flynn. The latest three installments have hit number one on the New York Times bestsellers list and the series as a whole has sold nearly twenty million copies.

Much like the Maze Runner series, this film is based off a popular book series. The latest three installments, which follow the actions of Rapp, have hit number one on the New York Times bestsellers list and the series as a whole has sold nearly twenty million copies.

A first look at O’Brien in the role has been released and shows off a gritty and mature O’Brien.

Check out the first look below: 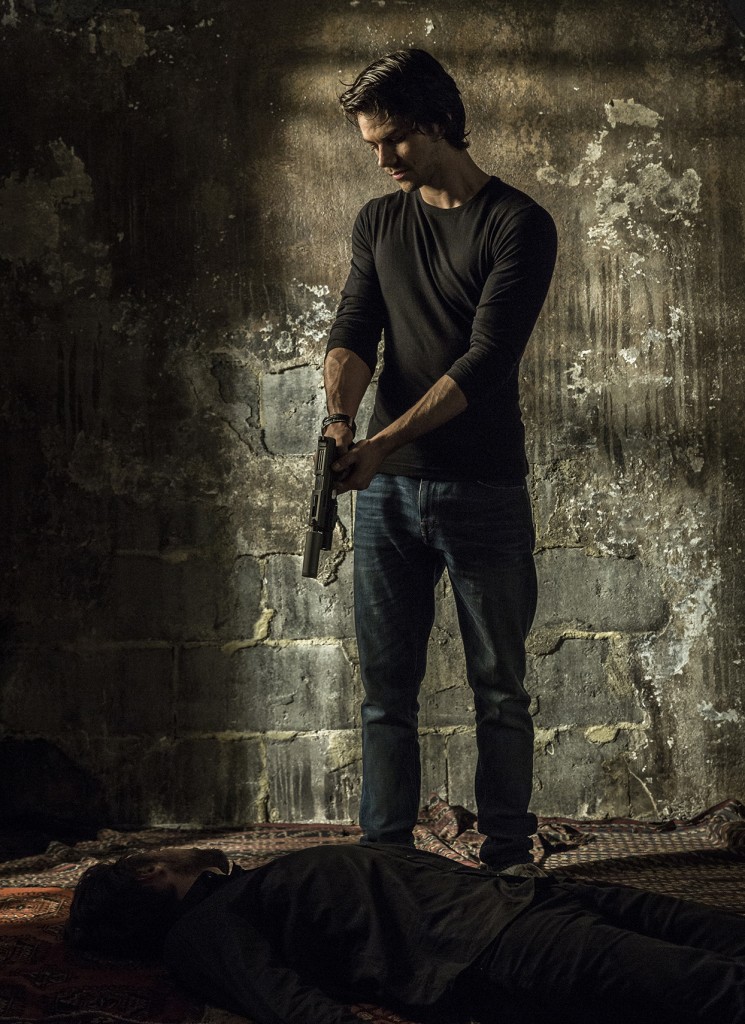 AMERICAN ASSASSIN follows the rise of Mitch Rapp (Dylan O’Brien) a CIA black ops recruit under the instruction of Cold War veteran Stan Hurley (Michael Keaton). The pair is then enlisted by CIA Deputy Director Irene Kennedy (Sanaa Lathan) to investigate a wave of apparently random attacks on both military and civilian targets. Together the three discover a pattern in the violence leading them to a joint mission with a lethal Turkish agent (Shiva Negar) to stop a mysterious operative (Taylor Kitsch) intent on starting a World War in the Middle East.

What do you think of the pairing of Keaton and O’Brien? Is this a film that you are looking forward too? Comment below and sound off!