It’s rather surprising that this wasn’t released last week during San Diego Comic-Con, but the CW has finally unveiled the first official look at Teen Wolf star Tyler Hoechlin fully suited up as Superman on Supergirl.

The image features Hoechlin in full costume alongside Melissa Benoist’s Supergirl. We already know that the fan favorite character will make his debut in the season two premiere (titled The Adventures of Supergirl), but it’s definitely going to be interesting to see why he’ll be visiting his cousin in National City.

The actor recently opened up about what the opportunity to play this iconic character on the small screen means to him. Here’s what he had to say:

“It’s an incredibly humbling and flattering thing to be given that opportunity. I know it’s such an iconic character that means so much to a lot of people. The interesting thing to me is meeting people who are much older than me and saying, “Oh Superman has always been my hero” and shaking my hand, it’s such a weird position to be in because you’re not just assuming that this is a character for a younger generation, it’s for anyone who’s a fan of the character. It’s really exciting, I’m really looking forward to be putting our own spin on it, seeing where this character fits into this storyline, and this version of Superman. Like I said, I take it with great respect for the character and hat it means to people so I’m excited to get to work on it and see what comes out of it.”

Supergirl will return on Monday, October 10, at 8/7c on The CW. For now, you can get your first look at Hoechlin as Superman below. What do you guys think? 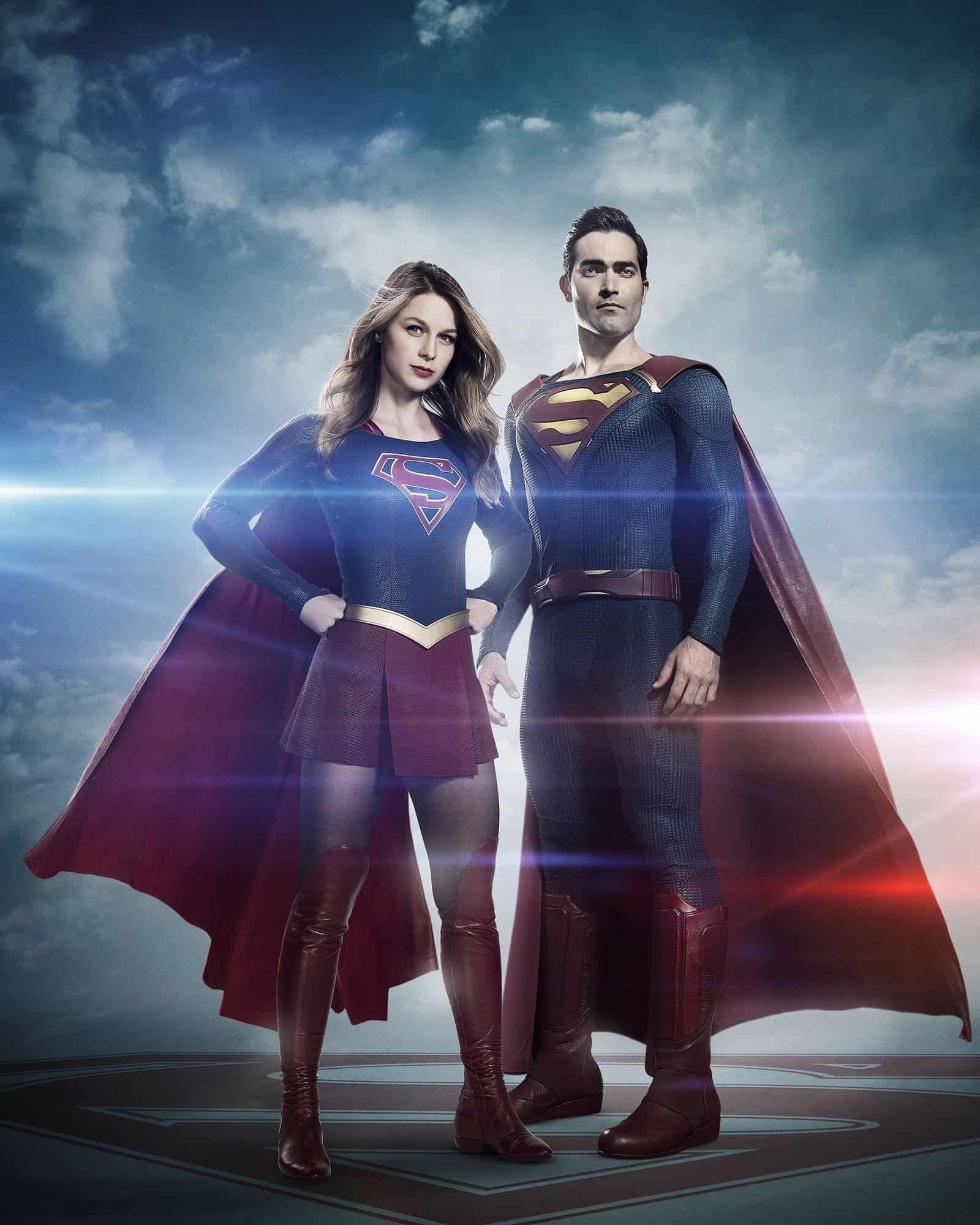