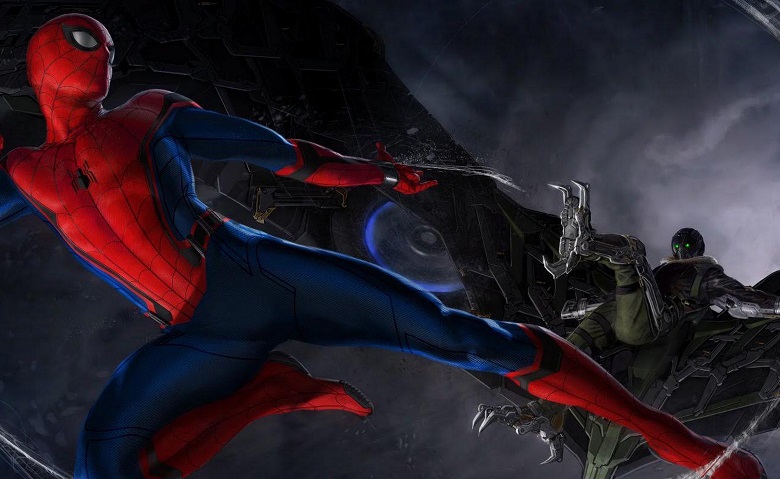 Thought this week’s onslaught of movie posters was over? Well, apparently not, as Marvel and Sony have unveiled the first official one-sheet for this summer’s Spider-Man: Homecoming, featuring Tom Holland’s web-slinger taking a break from his schoolwork.

It’s been a while since we’ve had anything new from the movie, but it appears that the marketing campaign is finally kicking off as we get closer to its July release date. The poster made its debut on Twitter, with the message, “Homework can wait. The city can’t.”

You can see the poster below. 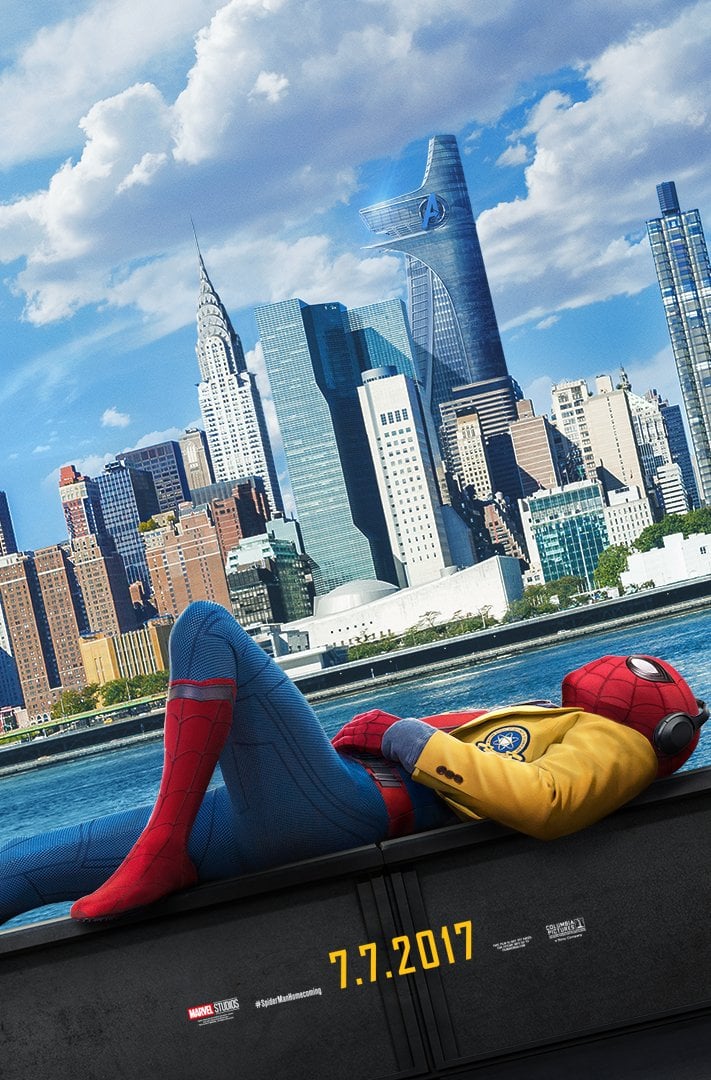 UPDATE: Here’s an awesome new international poster for the movie. 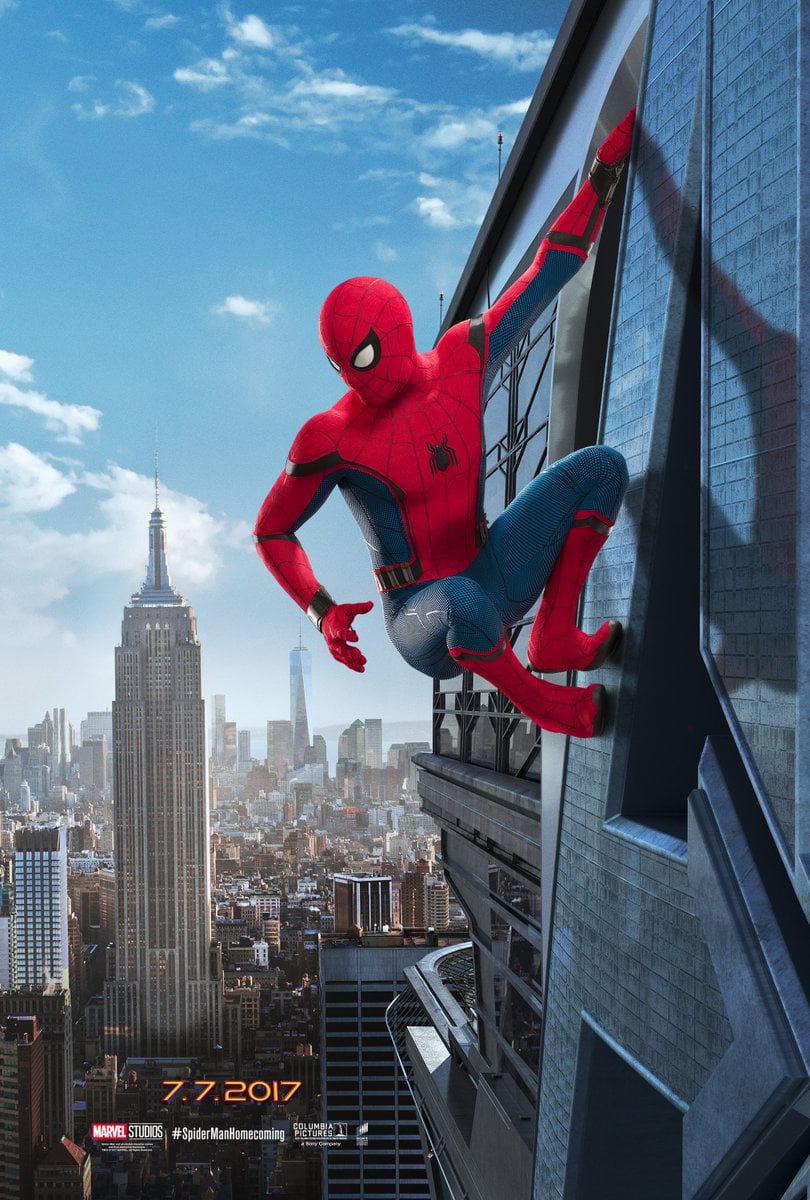