The CW has released new photos from next week’s episode of The Flash providing fans with their first look at Elongated Man’s new suit and guest star Bill Goldberg.

After being wrongfully sentenced to life in prison for murdering Clifford DeVoe, Barry Allen will cross paths with an inmate played by WWE superstar Bill Goldberg while Ralph Dibney must assume the responsibility of protecting Central City. Now, two new images from the upcoming episode of The Flash offer fans their first look at both Dibney’s upgraded suit and Goldberg’s first of two appearances on the CW series.

You can check out both images below! 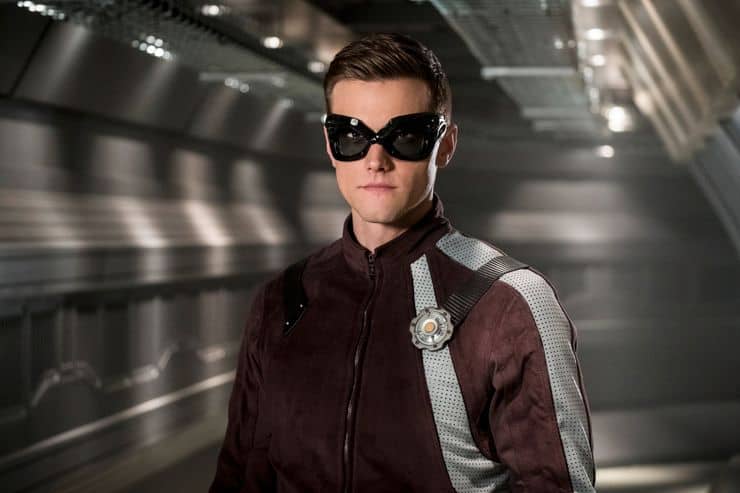 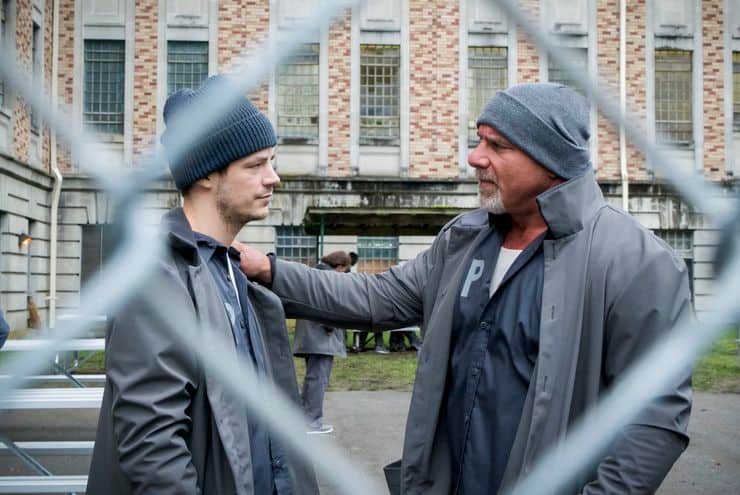 You can read the official synopsis of the episode titled “The Elongated Knight Rises” below:

THE RISE OF THE HERO – When a familiar villain returns to terrorize Central City, Ralph (guest star Hartley Sawyer) must rise up to defend the innocent while Barry (Grant Gustin) is detained by his trial. Meanwhile, Barry searches for the strength to keep his optimism alive in the face of his new circumstances. Alexandra La Roche directed the episode written by Sterling Gates & Thomas Pound (#411).