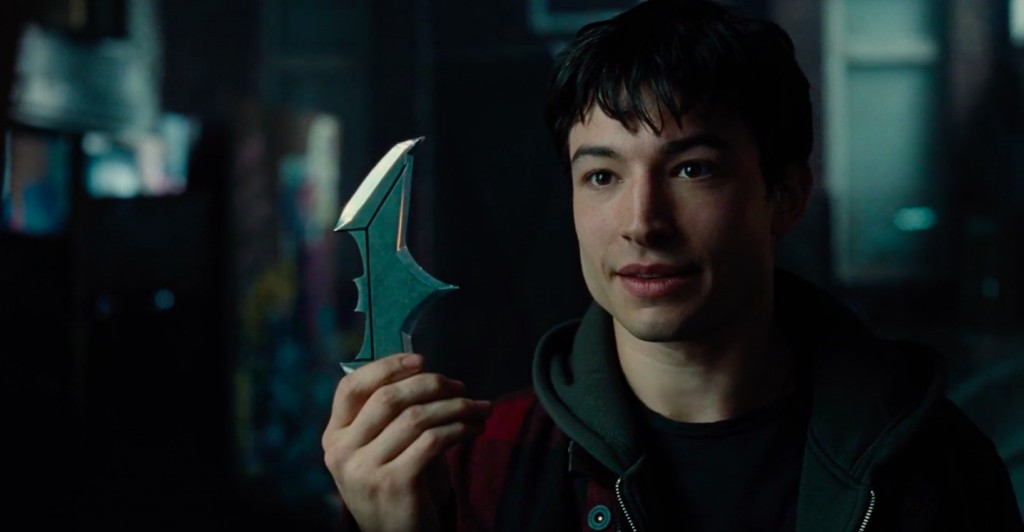 Following the trend of DC movies being filmed over seas set by Justice League and Wonder Woman, Ezra Miller’s The Flash has also been reported to begin its filming in London during 2017. Thanks to a well received appearance in the Comic-Con Justice League trailer and a brief cameo in the newly released Suicide Squad, everybody seems to have the Scarlet Speedster on their minds.

According to Suicide Squad director David Ayer, Miller’s cameo taking down Captain Boomerang was shot during the production of Justice League and sent to him to be added to the movie, post-production. The Flash movie will be filmed almost directly after Justice League wraps.

“…Miller was in costume as The Flash for the first time earlier this year as production began in London on Justice League. It wouldn’t make much sense for Miller to fly all the way to Los Angeles to shoot what amounts to a single shot, and so Snyder simply snapped the footage during the production of Justice League and sent it over to the Suicide Squad post-production team.”

Are you excited for The Flash movie? I know I am after seeing the teases of him in both the trailer and Suicide Squad. Make sure to let us know down in the comments.

The Flash stars Ezra Miller as Barry Allen and is to be directed by Rick Famuyiwa.