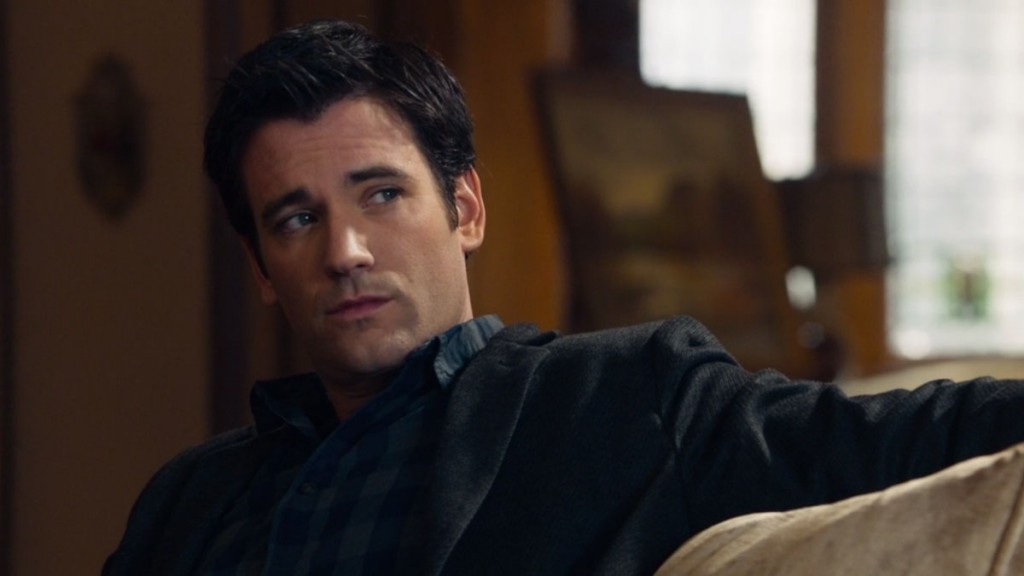 The ‘Flashpoint’ story arc in the comics was a massive universe altering event. The Flash went back in time to save his mother, causing a new timeline where everything had changed. The end of The Flash‘s second season saw the CW’s version of the character do the same thing, using the same ‘Flashpoint’ plot device from the comics. The timeline changing event has the potential to crossover to the other shows in the universe, possibly altering events in Arrow, Supergirl, and Legends of Tomorrow. It may change characters stories, erase events entirely, and bring characters back who have already died. With that in mind, could ‘Flashpoint’ possibly bring back Tommy Merlyn to Arrow?

Actor Colin Donnell’s character, Tommy Merlyn, was killed during the first season finale. Since then, he has returned for a cameo during flashback sequences but has remained deceased. Donnell spoke with TVLine about the possibility of bringing Tommy back, thanks to ‘Flashpoint’.

“I can’t tell you how many people I’ve talked to about the possibility and how it could possibly happen. It’s not out of the realm of possibility.”

Of course nothing has been confirmed, except that it is within possibility. ‘Flashpoint’ does however provide a reasonable opportunity to bring the character back. Tommy was killed with little to no closure, so bringing him back would make sense. Do you think Tommy will make a return to Arrow? Let us know in the comments.

Arrow Season 5: Newly appointed Mayor Oliver Queen finds himself challenged as he fights on two fronts for the future of Star City. With Diggle back in the military and Thea adamant about hanging up her hood as Speedy, Team Green Arrow is down to just Oliver and Felicity – but they’re no longer the only vigilantes in town. Green Arrow’s public defeat of Damien Darhk at the end of Season Four has inspired a new crop of masked heroes to step up and defend the city, though their painful inexperience makes them obstacles, rather than allies, in the field. The arrival of a deadly new adversary will force Oliver to confront questions about his own legacy, both as mayor and as the Green Arrow.