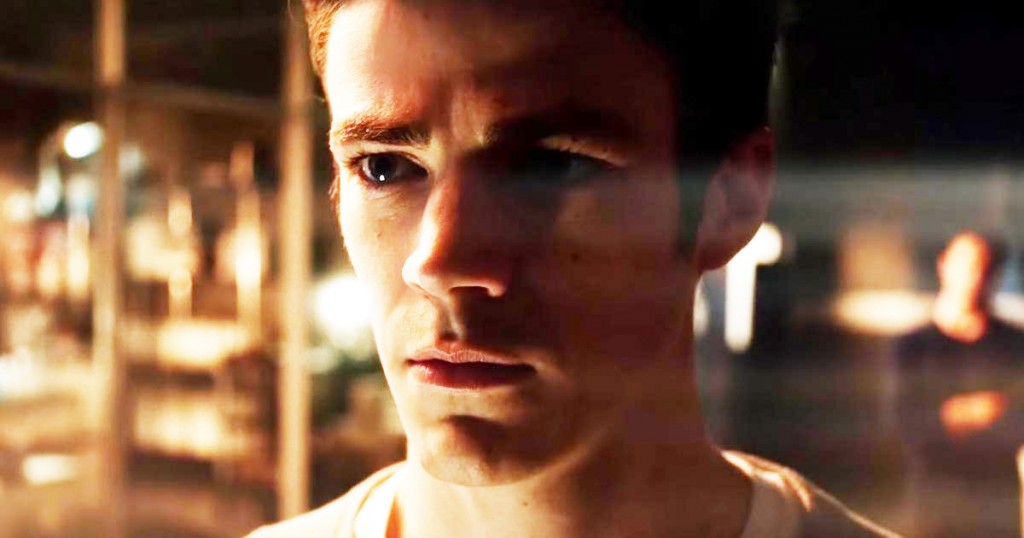 If there is one thing that The Flash and Legends of Tomorrow have taught us, it is that the timeline is fragile. When Barry went back in time to create his perfect ending, little did he know he just opened up a brand new world that all spawned from his decision to save his mother at the end of season two. In the comic storyline, the Flashpoint timeline was largely a global mess, pitting the Amazons against the Atlantians. Considering the show does not have access to characters like Wonder Woman and Aquaman, the TV version is going to be much closer to home. Although the story-arc is only going to last a few episodes, there are ramifications that could end up lasting the entire series.

The Flash EP Andrew Kreisberg did an interview recently with Entertainment Weekly, and talked all about Flashpoint and how it will impact the characters and the overall series. Kreisberg first touched on the lasting consequences of the timeline altering event.

“He begins to see that the cost of him getting his happy ending might be too much to bear.”

One of the most exciting results of the Flashpoint Paradox is the return of Barry’s nemesis, the Reverse-Flash. Only this time around, Eobard Thawne might not actually be the real bad guy here.

“Barry has messed with the universe to find his happy ending. And he’s put in the awkward and ironic position of having his greatest villain, the man who killed his mother, being the one to tell him, ‘This is wrong, you’re a hero and heroes don’t do this.’ It’s a great way to have him interact with his singular greatest foe by having the villain essentially be on the side of the angels and be right.”

Matt Letscher’s return as the Reverse-Flash might be the aspect of Flashpoint that I am most excited for. Eobard Thawne makes everything more interesting, especially since it sounds like he will be wearing a shade of grey this time around.

Are you eagerly awaiting the return of The Flash? Make sure to let us know what aspect of Flashpoint you’re most excited for, down in the comments.

The Flash zips back to the CW on October 4th at 8 pm.