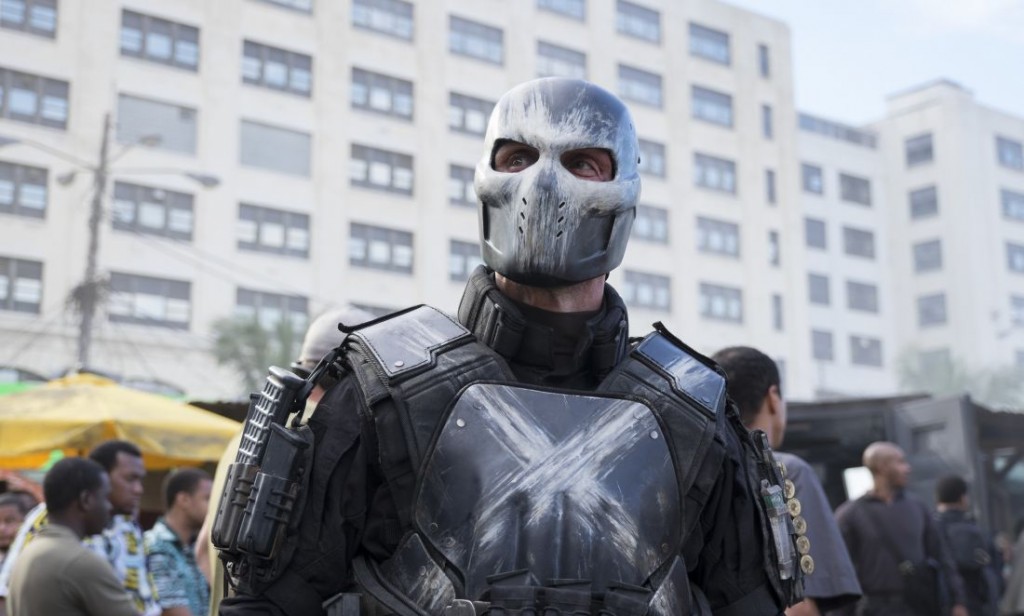 The opening sequence of this summer’s Captain America: Civil War witnessed Cap and his team of Avengers taking down Crossbones played by Frank Grillo in an action sequence set in Africa that sets up the plot for the entire movie. Crossbones or Brock Rumlow as he is known in the films was first introduced as an ally of Captain America’s in The Winter Soldier and was revealed to be secretly a Hydra agent. Rumlow suffered serious physical damage during the climax of The Winter Soldier but managed to return even stronger for Civil War. Despite his apparent death at the hands of Scarlet Witch after taking on Cap himself, Grillo has teased fans that Crossbones may still return in the MCU.

When talking about the film in an interview with ABC news, Grillo said, “You think he dies, don’t you? Did you see the body?” Grillo also asked, “What did you see?” It is not uncommon for characters to persistently cheat death despite all the odds in the comic books, and it would be interesting for the films to reflect this trope to a certain degree. The fact that Rumlow managed to escape the events of The Winter Soldier means we can’t possibly rule out a potential return of the villain. Like most actors, Frank Grillo signed a multi-picture deal when he first signed on to play the character but it is up to Marvel Studios if or when they choose to reuse the character.

Captain America: Civil War will be released on Blu-Ray September 13, 2016