While a brief one was released when the initial news hit that the series had been picked up at the network, Freeform has now released a new full synopsis for Marvel’s Cloak And Dagger. We’ve currently yet to learn who will write and serve as series showrunner but with Cloak And Dagger set to debut sometime next year, we should some news regarding these details very soon. Check out the updated synopsis as well as what is likely the series official logo below and sound off with your thoughts on the project in the comments section below. 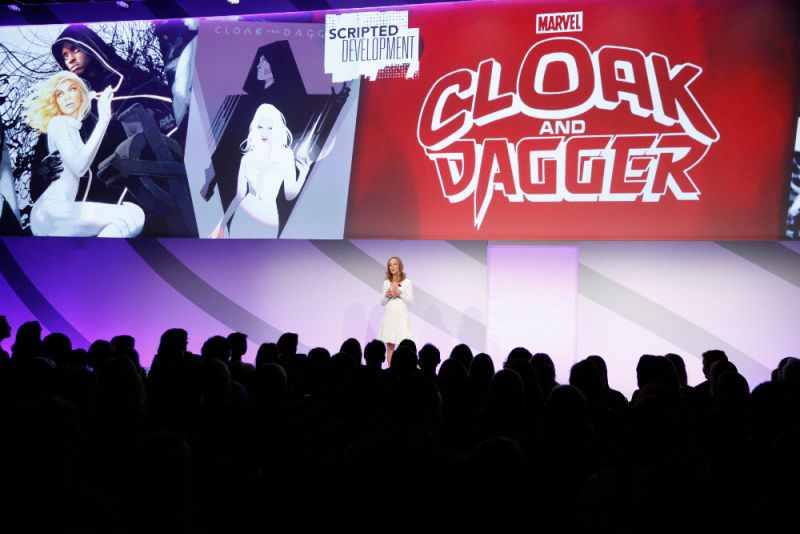 “Marvel’s Cloak and Dagger” is an adaptation of the beloved Marvel characters whose story is aimed squarely at young adults. This live-action interracial romance follows Tandy Bowen and Tyrone Johnson, two teenagers from very different backgrounds, who find themselves burdened and awakened to newly acquired superpowers while falling in love. Tandy can emit light daggers and Tyrone has the ability to engulf others in darkness. They quickly learn they are better together than apart — but their feelings for each other make their already complicated world even more challenging. “Marvel’s Cloak and Dagger” is a co-production of Marvel Television and ABC Signature Studios.

Marvel’s Cloak And Dagger is set to debut on Freeform sometime in 2017.