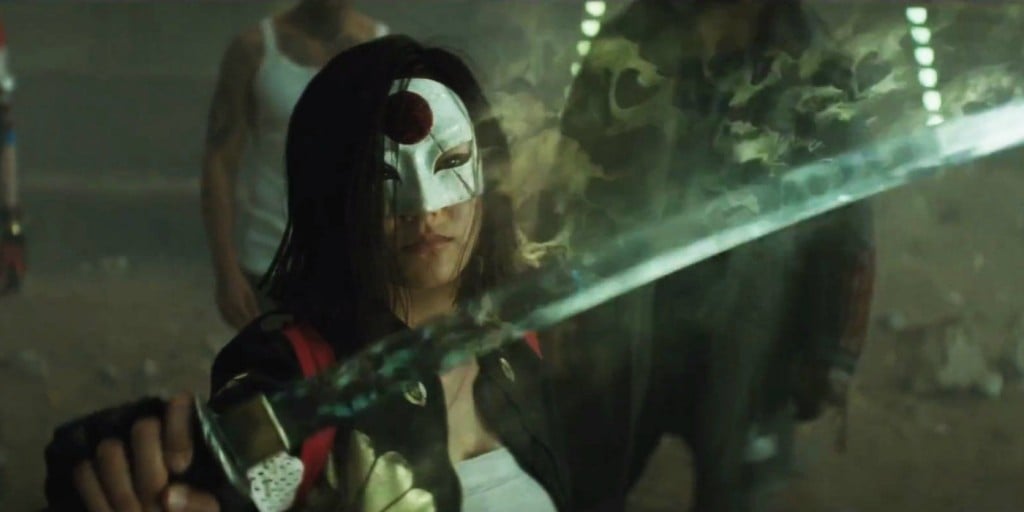 It was hard not to enjoy Karen Fukuhara as Katana, the no-nensense samurai with “Soultaker” at her disposal. Though the movie probably doesn’t spend enough time developing and executing the DC superheroine, we did get at least one pivotal scene that said a lot about the character in just a few seconds.

Toward the end of Suicide Squad, when the team learns the truth behind what’s really going on in Midway City, even Katana decides to give her boss, Rick Flag, the cold shoulder. It’s a move that surprises most viewers who’ve watched the character stand by A.R.G.U.S. through more than one ordeal, and the actress herself has recently added more context to why Katana chose to make such an unexpected decision.

In an interview with ComicBook.com, Karen Fukuhara had this to say:

“It was a very hard scene, because Katana’s loyal, she’s fiercely loyal. She has the samurai spirit. Within the movie, Amanda Waller and moreso Rick Flag are her ‘lords,’ so she can’t betray her lords, unless there’s a problem with the way they’re operating. When [the mission] becomes something different than justice, which she is fighting for, which her character is based on, then there’s a rift, there’s a problem. That’s what prompts her to betray him in a way, and make that decision to go into the bar, away from Flag. But it’s hard. What do I do? What’s the right and just thing?”

Perhaps there’s a longer scene, or set of scenes, that we’ll be able to explore in the near future, if only to provide more context on Katana’s development as a character in this growing DC cinematic universe. After all, it’s quite possible some of her defining moments in Suicide Squad were cut out to save on time.

But if Kukuhara, an avid fan of the character, is committed to reprising Katana, then we could very well see her in the rumored Birds of Prey film, a Green Arrow project, or even one of Batman’s upcoming outings.