To celebrate the 30th anniversary of Frank Miller’s The Dark Knight Returns, Funko has revealed that they will be releasing a special line of POP! vinyl figures. Along with four different variations of the Caped Crusader (both masked and unmasked), we’ll also be getting new figures for The Joker and Carrie Kelley. However, it doesn’t look like we’ll be seeing any figures for Commissioner Gordon or even The Mutant Leader, but the rest of them will definitely be a welcome addition to any collections.

These ones don’t have an official release date, but they’re expected to arrive sometime next month during San Diego Comic-Con. For now, you can check out the full line of the new figures in the gallery below and sound-off your thoughts in the comment section. 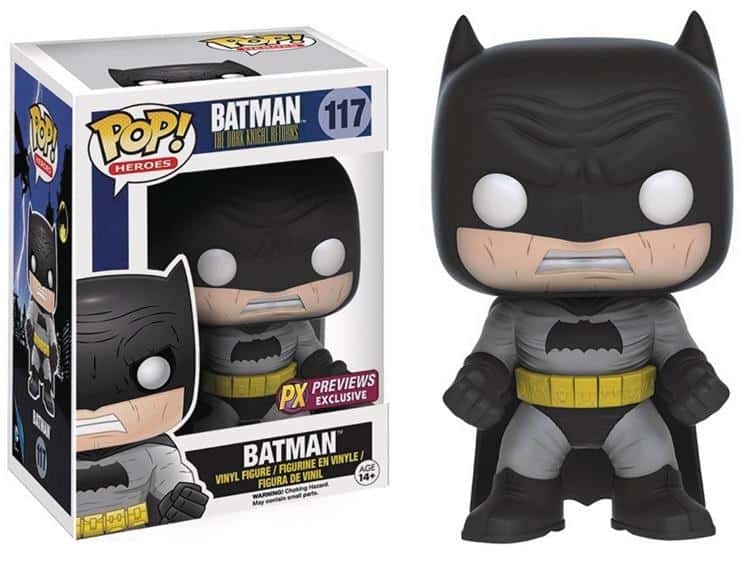 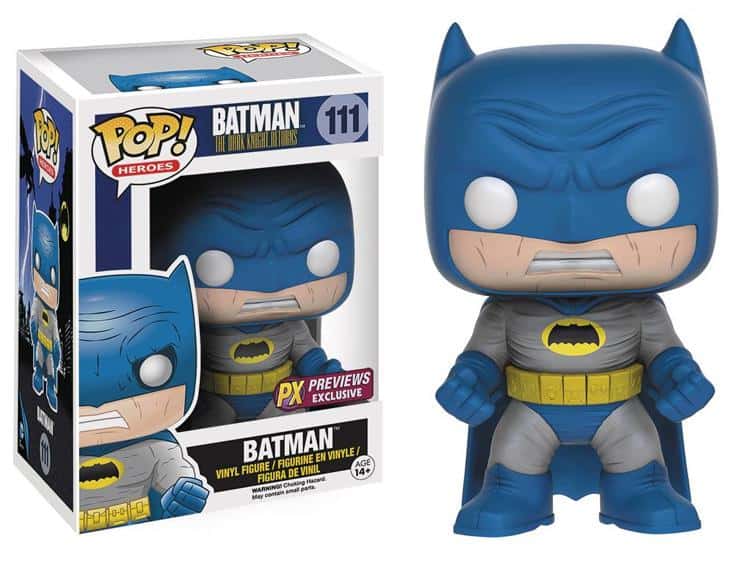 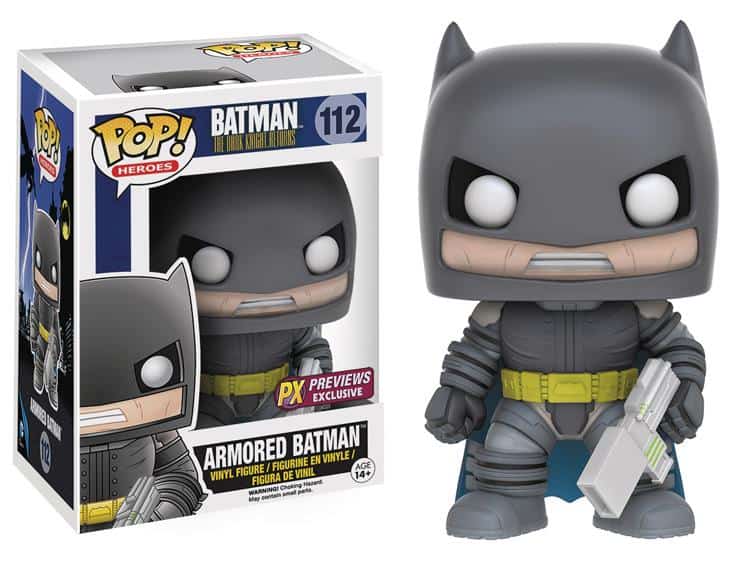 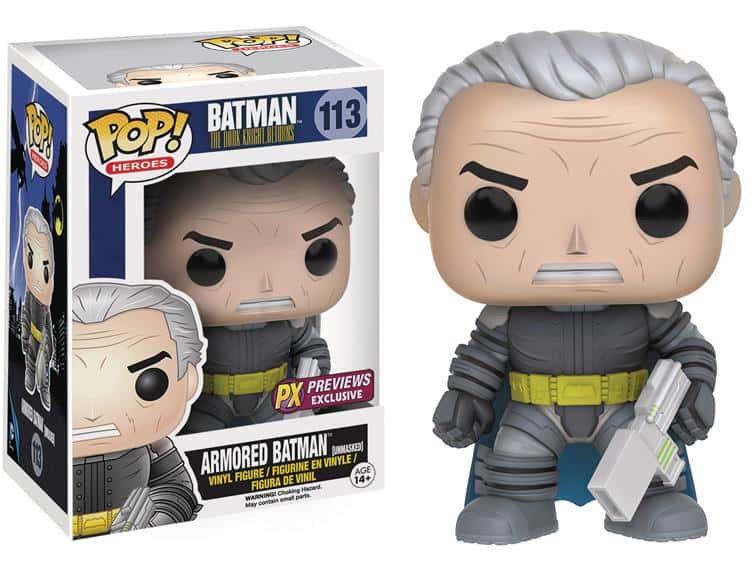 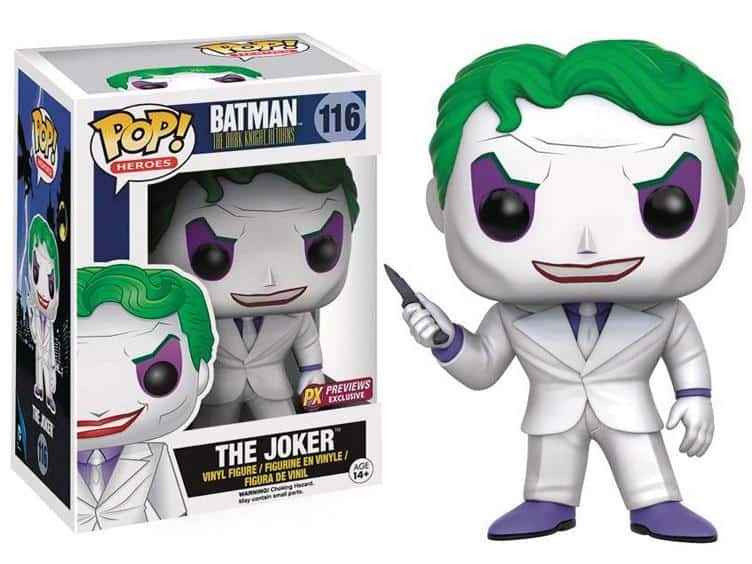 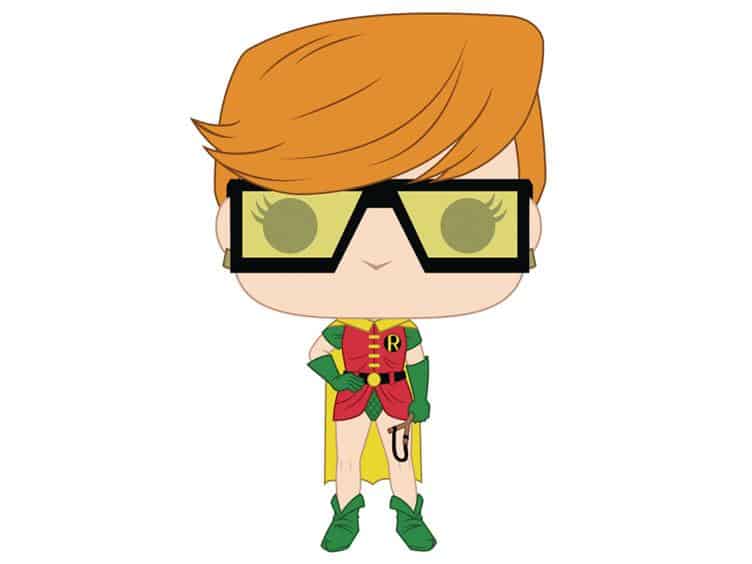 A PREVIEWS Exclusive! Funko celebrates the 30th-anniversary of Frank Miller’s seminal graphic novel, The Dark Knight Returns, with a special series of POP! Vinyl Figures. From the crime-ridden Gotham City of the near future comes these figures, rendering the characters of Miller’s graphic novel in the fan-favorite POP! vinyl style! Each figure stands 3 1/2″ tall and features limited articulation. Build your collection of POP! vinyl figures based on The Dark Knight Returns today!