Total Film’s Wonder Woman 1984 image reunites Gal Gadot’s Diana Prince and Chris Pine’s Steve Trevor after the latter died in the closing moments of Diana’s first cinematic solo outing. You can check out the image below. 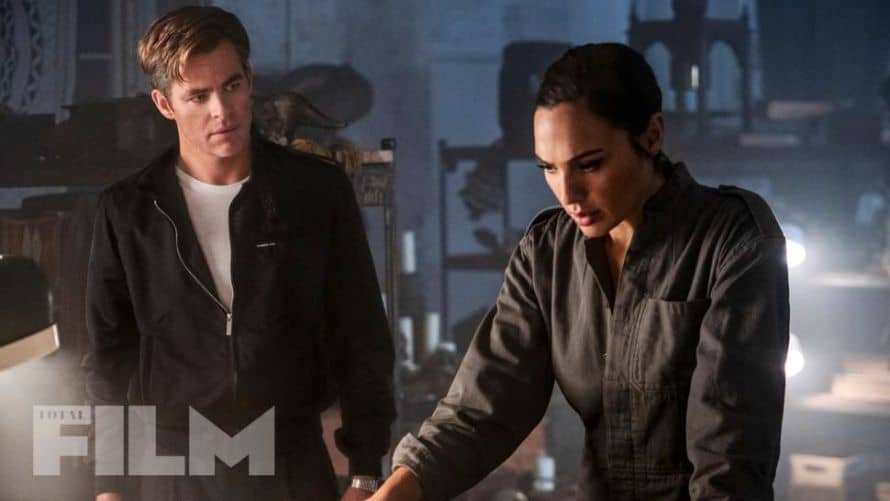 “In the first movie, [Diana] really is a fish out of water, coming from Themyscira into man’s world, and learning about the complexities of human life, really. In Wonder Woman 1984, she’s been around. She’s wiser. She’s more mature. She’s guarded. She lost all of her friends throughout the years. But she’s still doing the right thing. But she is different than when we last saw her.”

Wonder Woman 1984 is currently scheduled to be released in theaters on October 2nd, 2020. Stay tuned for all the latest news surrounding DC and be sure to subscribe to Heroic Hollywood’s YouTube channel for more exclusive video content.