New photos from Zack Snyder’s Justice League cut show off Gal Gadot as Diana Prince alongside a better look at the Amazons.

While Zack Snyder recently revealed how much new footage he shot for Justice League, cinematographer Fabian Wagner took to Instagram to reveal shots of the cast working on the film in 2016. Some of the images offer a better look at Gal Gadot as Wonder Woman as she investigates the history of Darkseid and his siege against the alliance of Men, Atlanteans, Amazons and Green Lanterns on Earth centuries ago. Fans were also recently treated to the director himself revealing what Martian Manhunter will look like in Justice League.

The other four photos show Gal Gadot posing for the camera in a break between filming while others highlight the Amazons who protect the Motherbox from Steppenwolf. The images offer a good look at the incredibly detailed costumes worn by the stunt actors playing the formidable Amazons in the film as well as Gal Gadot in her Wonder Woman armor. Take a look at the Justice League behind-the-scenes photos below. 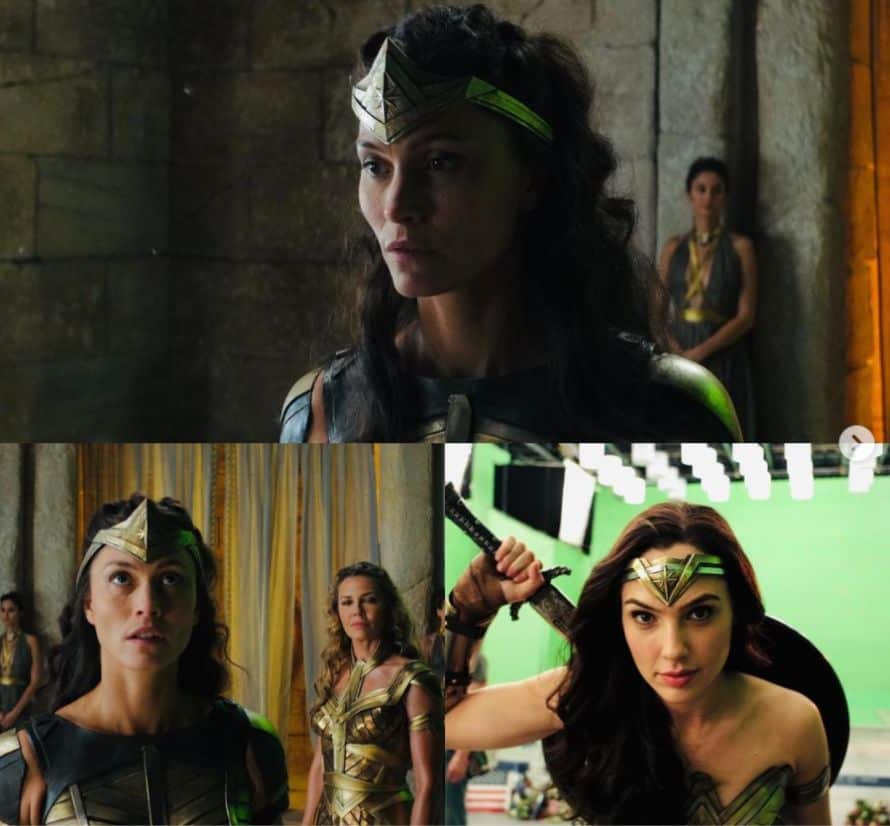 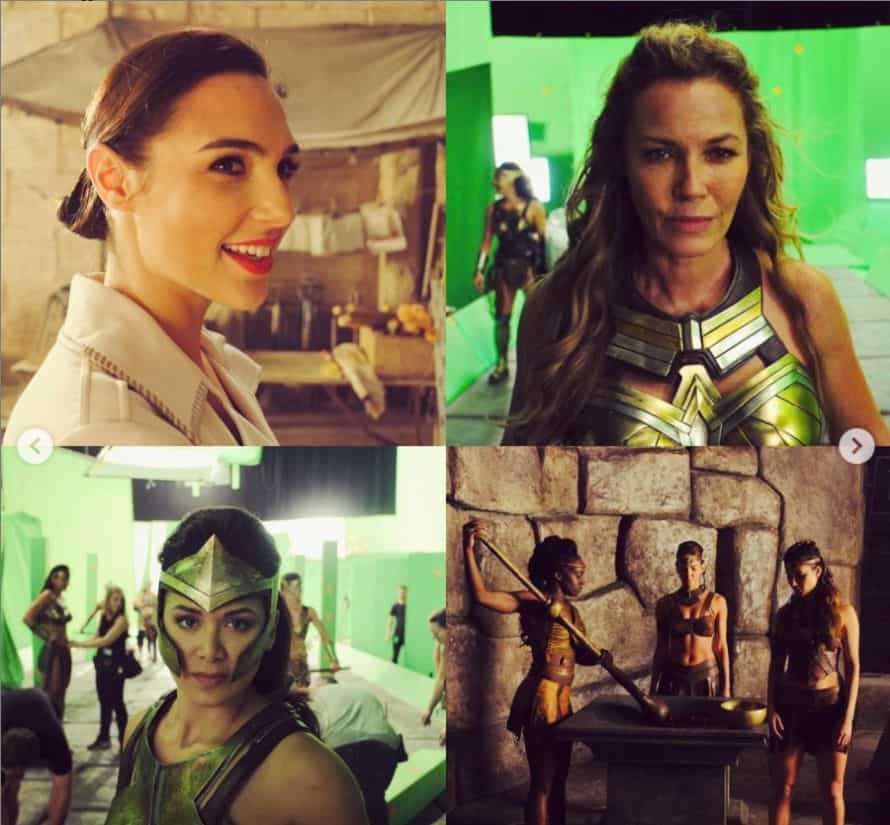 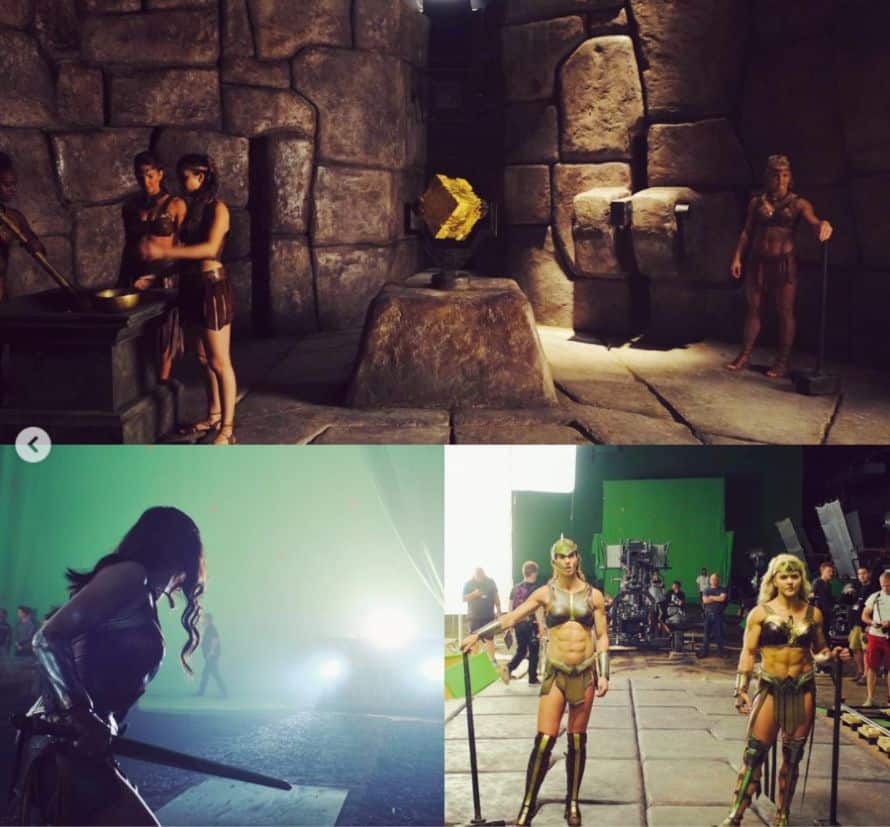 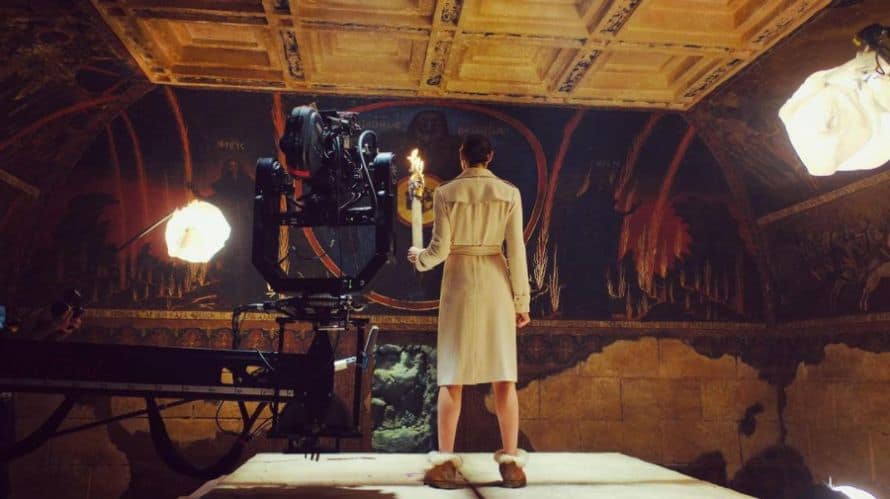 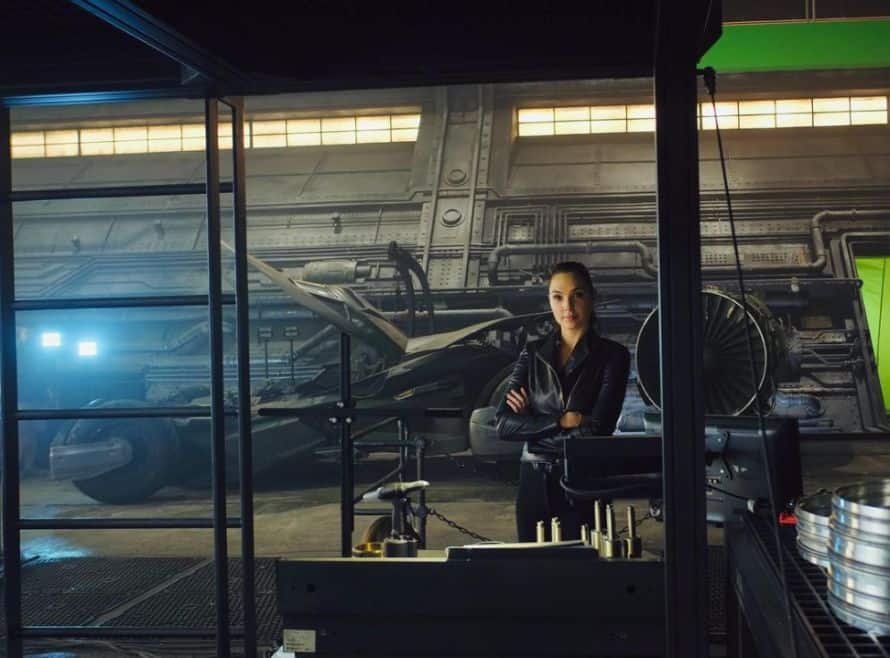 Are you excited for new footage of Gal Gadot in Justice League? What do you want to see from the Amazons in the film? Sound-off in the comments below!

Zack Snyder’s Justice League Cut is set to hit HBO Max in 2021. Stay tuned to Heroic Hollywood regarding all the latest news on Gal Gadot and the Amazons in the Zack Snyder Cut and make sure to subscribe to our YouTube channel for more content!