By next week, most of us, if not everyone, will have already watched Gal Gadot as Wonder Woman in Zack Snyder’s Batman v Superman: Dawn of Justice. Whether or not she’s good in the movie remains to be seen, but one thing that you have to admit is that she looks fantastic as the superheroine.

The actress herself is counting down the days until the release of the movie, and since there’s just one week left to go, she has shared a brand new image of herself as Wonder Woman on her social media pages. You can check it out below and sound-off your thoughts in the comment section. 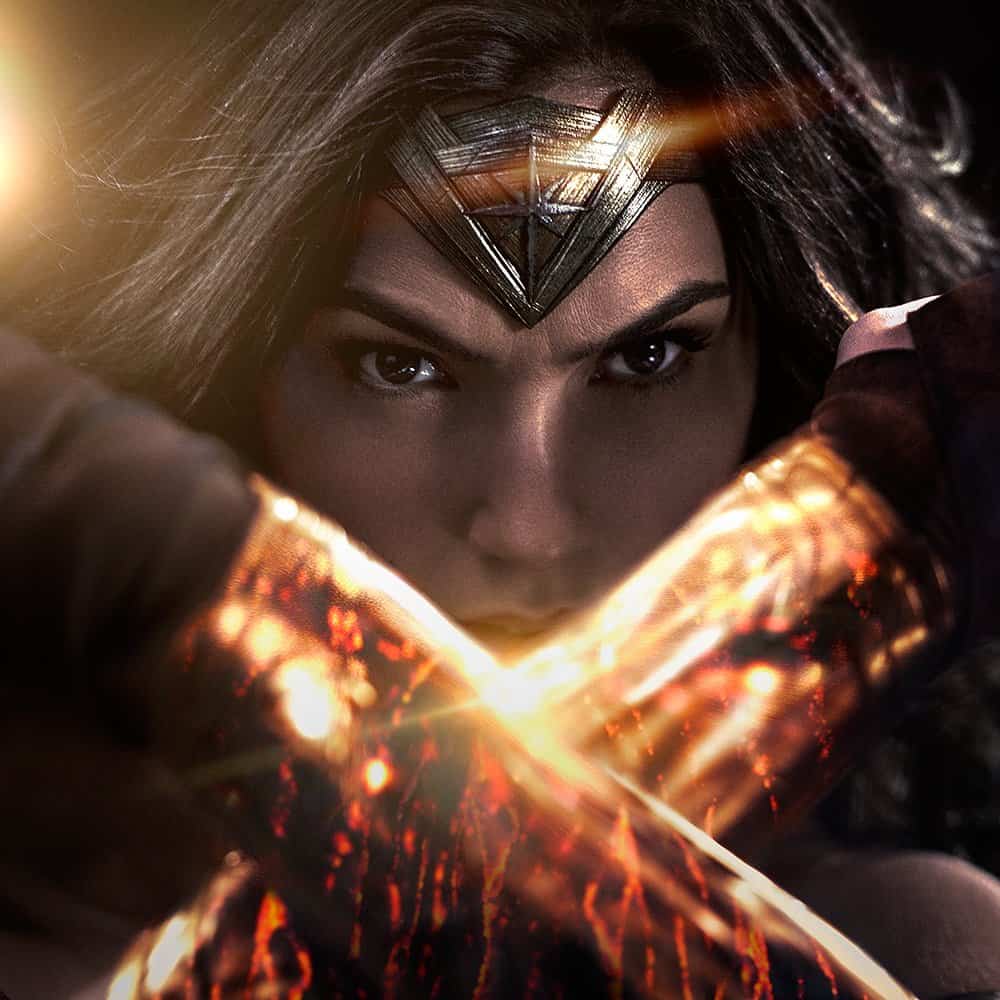 Batman v Superman: Dawn of Justice opens in theaters on March 25, 2016. Are you looking forward to seeing Gadot as Wonder Woman in the movie?