Empire Magazine has revealed a new Wonder Woman 1984 image from its No Time To Die-themed issue, showing Gal Gadot swinging into action using the Lasso of Truth. The action sequence pictured in the image is set in a mall, with Gal Gadot wearing her Wonder Woman costume.

‘The Batman’: Robert Pattinson ‘Felt A Connection’ To The Role

You can check out the Wonder Woman 1984 image with Gal Gadot below. 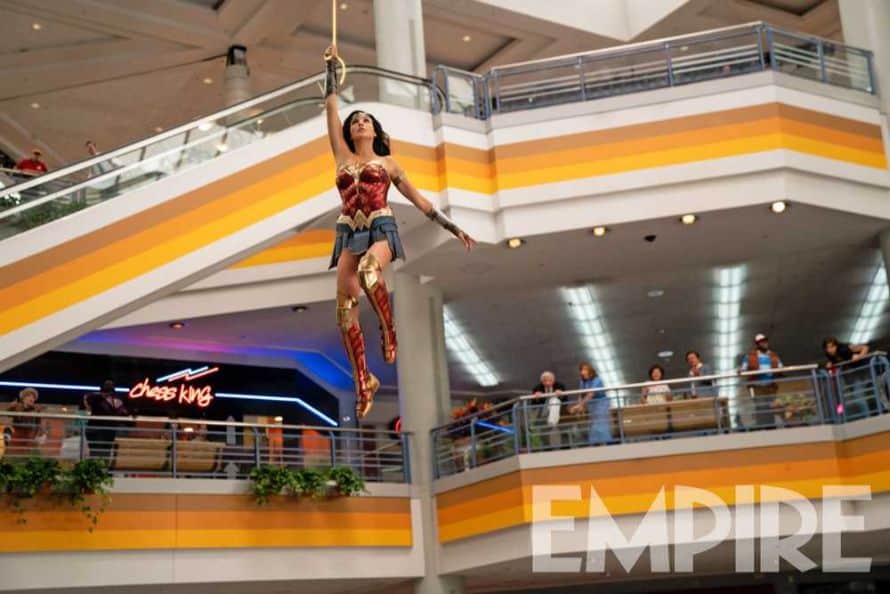